I refused to watch Scandal when it first aired. Want to know why? 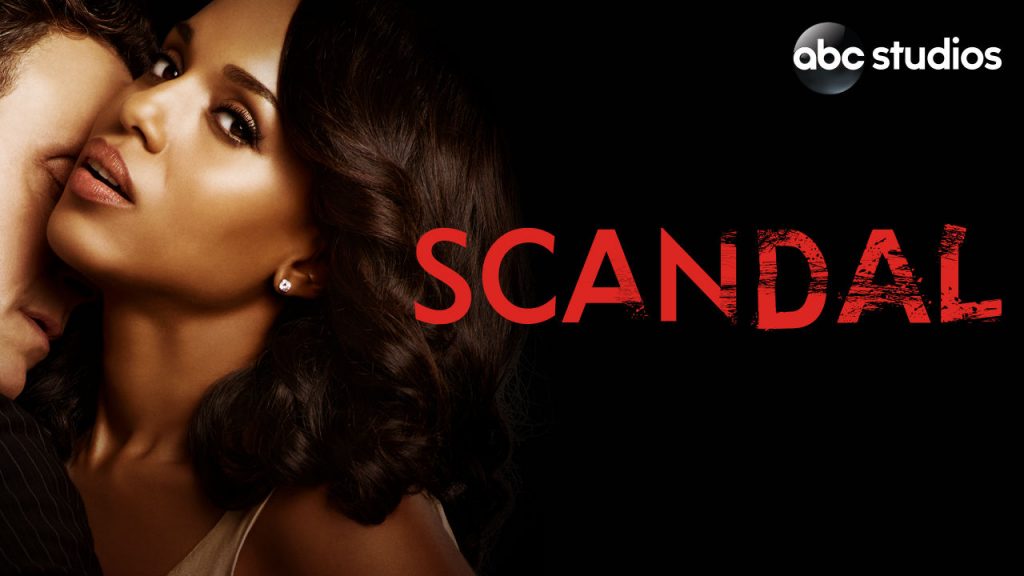 I hated the name.

Maybe it was unfair of me to judge a book by it’s cover, or in this case, a show by its name. But, really, it’s a dumb name, Shonda Rhimes. It should have been called, “Oliva Pope Receives More Oral Sex Than You.”

You may wonder how I know this.

I caved and binge-watched Scandal on Netflix a couple of months ago. And by binge watch, I  mean that I watched three episodes a night from the beginning of season one to the last one in the Netflix queue. I rarely took a night off. I was hooked.

I called everyone I knew and told them to watch Scandal.

I made my husband watch it.

I FaceTimed my sister and made her watch it.

I called my friend and demanded that she start this series STAT.

So when I tell you that Olivia Pope gets a ton of oral stimulation, I know what I am talking about.

I was so enthralled by the amount of oral sex she gets that I had to call my friend Tiffany to talk about it. 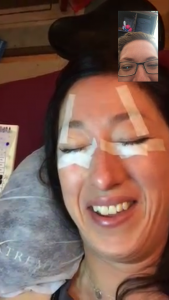 She was getting her lashes done, but I still made her talk about it, because it’s not like she was going anywhere or needed her eyes to speculate about this very important topic.

Thirty minutes later we had a few theories. Sure, some men just like giving oral sex to women and Olivia made it clear time and time again that she loves receiving it, but why do we see so much of it on Scandal?

We rarely see Olivia going down on Fitz or Noel.

Wait, his name isn’t Noel is it? I’m still stuck in the 90s with Felicity and more importantly, Scott Foley.

JAKE. That’s it. His name is Jake.

Anywho, Olivia gets a ton of oral sex.

Wait, I said that already.

How many times have I said “oral” in this post?

Give me a sec while I count…

Okay. Hold your panties, because I am going to say it a bunch more times.

I think it must be a power move – she is a woman in charge and she’s not afraid to ask for what she wants, which in this case is men satisfying her with oral pleasure. Or is it a power move on the man’s part? Does it make her more vulnerable when they service her orally?

Let me clarify, the oral sex is not the only reason I watch the show.  In fact, it’s not the reason I like the show at all. However, I do find it fascinating. Really, I find everyone on the planet that has a sex life fascinating. It should be no surprise that I find Olivia and her gentlemen and their obsession with hitting up her downtown quite fascinating.

Has there ever been another woman on TV to receive so much oral sex?

Mary Tyler Moore and Murphy Brown sure didn’t, unless those deleted scenes are a bonus feature on the DVD sets.

Today I wanted to talk about Olivia’s oral sex habit.

I will tell you one thing, I cannot wait for season 6.

3 thoughts on “Scandal And Oral Sex…”