Now that Whirlwind is in Kindergarten, I have realized that its time to actually look at Baby Bot and plan him a play date or two.

Last year I enrolled Baby Bot in a music class.  He loved it.  I was less then enthusiastic.  I just felt like I had been there and done that. I never really took the opportunity to really get to know the other Mom’s like I would have had it been Whirlwind.

With Whirlwind, I loved everything.

I especially loved other Mom’s. I would hunt them down in department stores and start of really odd conversations. It’s true. You can ask a few of my Mommy friends. I met one at breast feeding class.  Another in Walmart because her daughter was wearing the same sweater Whirlwind had on and I met another in Safeway because I am super stalky that way.

I was the typical annoying first time parent.

This was about Baby Bot wasn’t it?

I did it again.

Everything is about Whirlwind.

Imagine if I had another child?

Those kids are damaged.

Speaking of damaged, my friend Heather and I used to eat Wonderbread smothered with butter and sprinkled with Coffemate.

If you are out and about and you an incredibly attractive chubby woman strikes up a conversation with you and wants to know what year your van is, or how much sex you are having and if you like wearing thong underwear, it’s just me trying to make new friends for Baby Bot.

AMENDMENT:  I just had coffee with a friend who had read this post and she reminded me that I also stalked her in a local children’s store and that while I was stalking her I told her that I came to that store all the time because I was hoping the owners would be my friend.

And then I just found a Facebook message from last week, where I basically just begged two people to let me hang out with them. 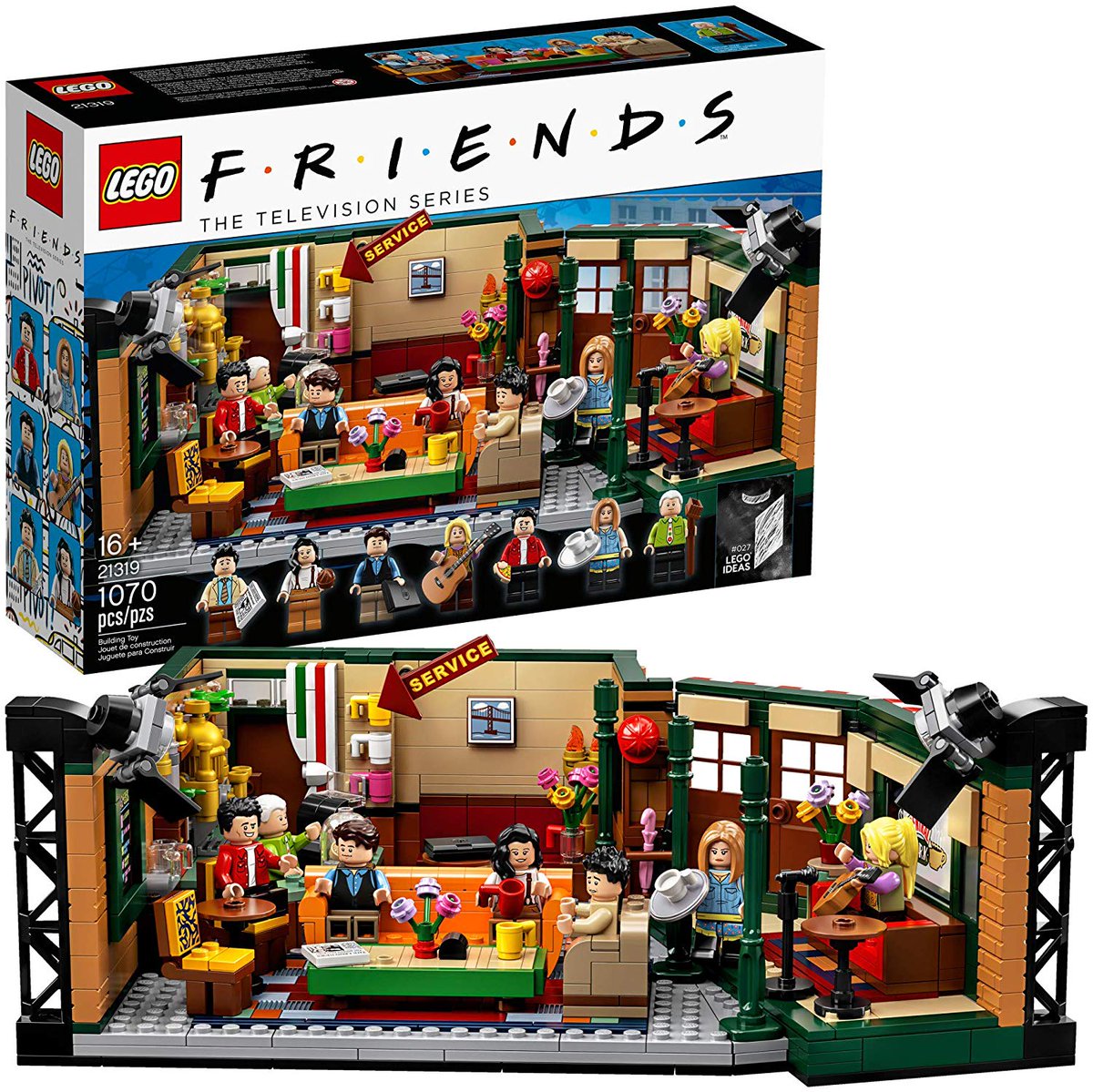 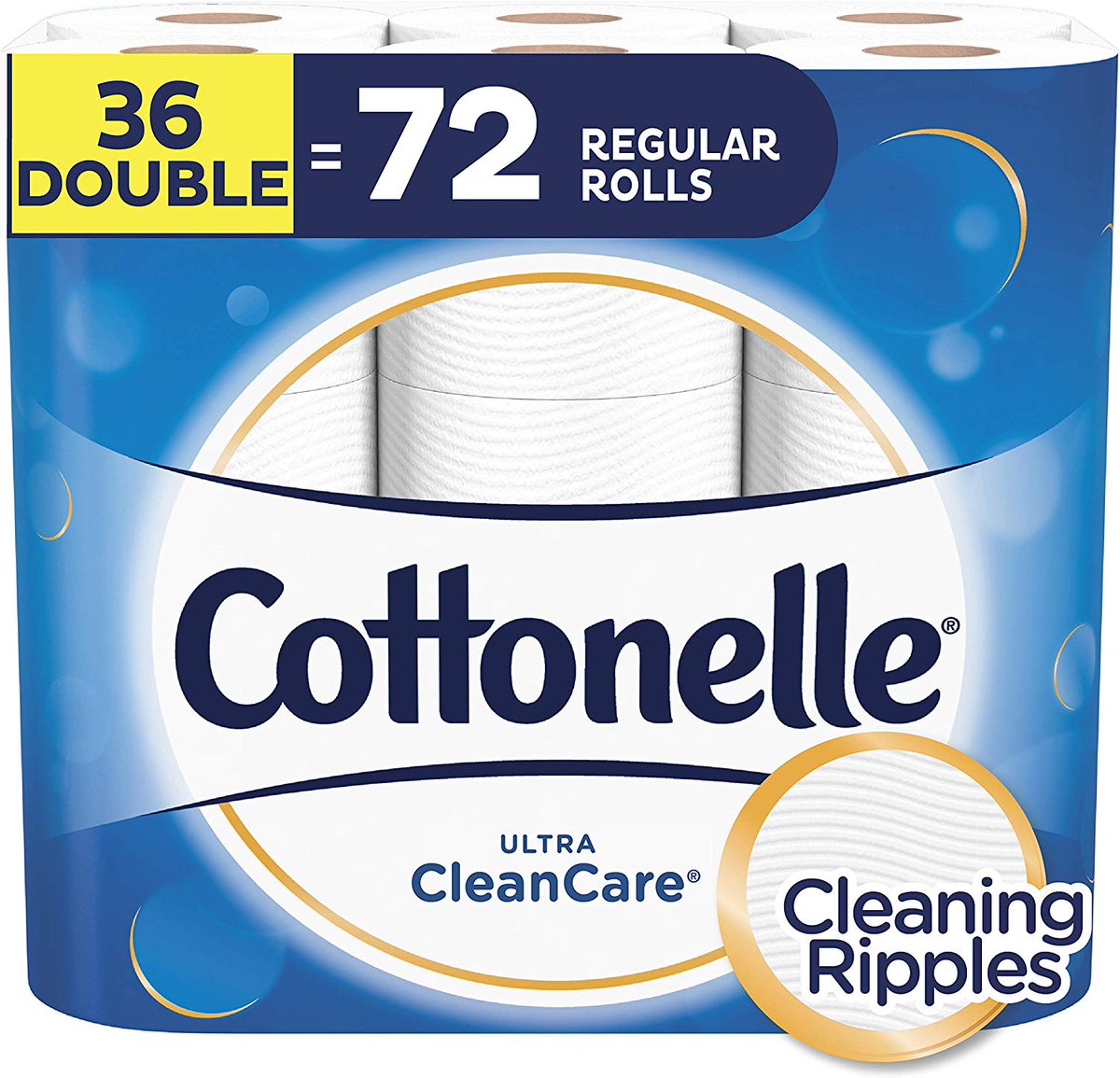