I created Summer Squares out of desperation.

Summer has always been a bit difficult for our family. A full-on shiz show. My kids have a really difficult time entertaining themselves and I end up feeling like an Activities Director on a Cruise Ship. I deal with a ton of “I’m Bored” and I spend the majority of my day trying to get them to do things instead of staring at a screen all day. Don’t get me wrong, my kids are definitely in front of a screen for at least 2 hours every day but, it feels like it’s all they want to do. It’s like as soon as we walk into our house they want to go directly onto a screen and if they are not on the screen then it’s the ol’ “I’m Bored” routine. I’ve heard from people that it is good for kids to be bored. Well, maybe it’s good at your house, but it doesn’t work at ours.

My daughter needs a plan. I want to set her up for success so ‘most’ of our days start with a plan that I write out and post on the wall every damn day. But, I felt like I was making all the choices for them and in all honesty, it was wearing me the ‘eff down.

No, it wasn’t wearing me down it was breaking me down and it was only 7 days into summer break!

WE ARE GOING TO HAVE FUN THIS SUMMER DAMN IT.

So I grabbed some markers.

Then I grabbed markers that actually worked. 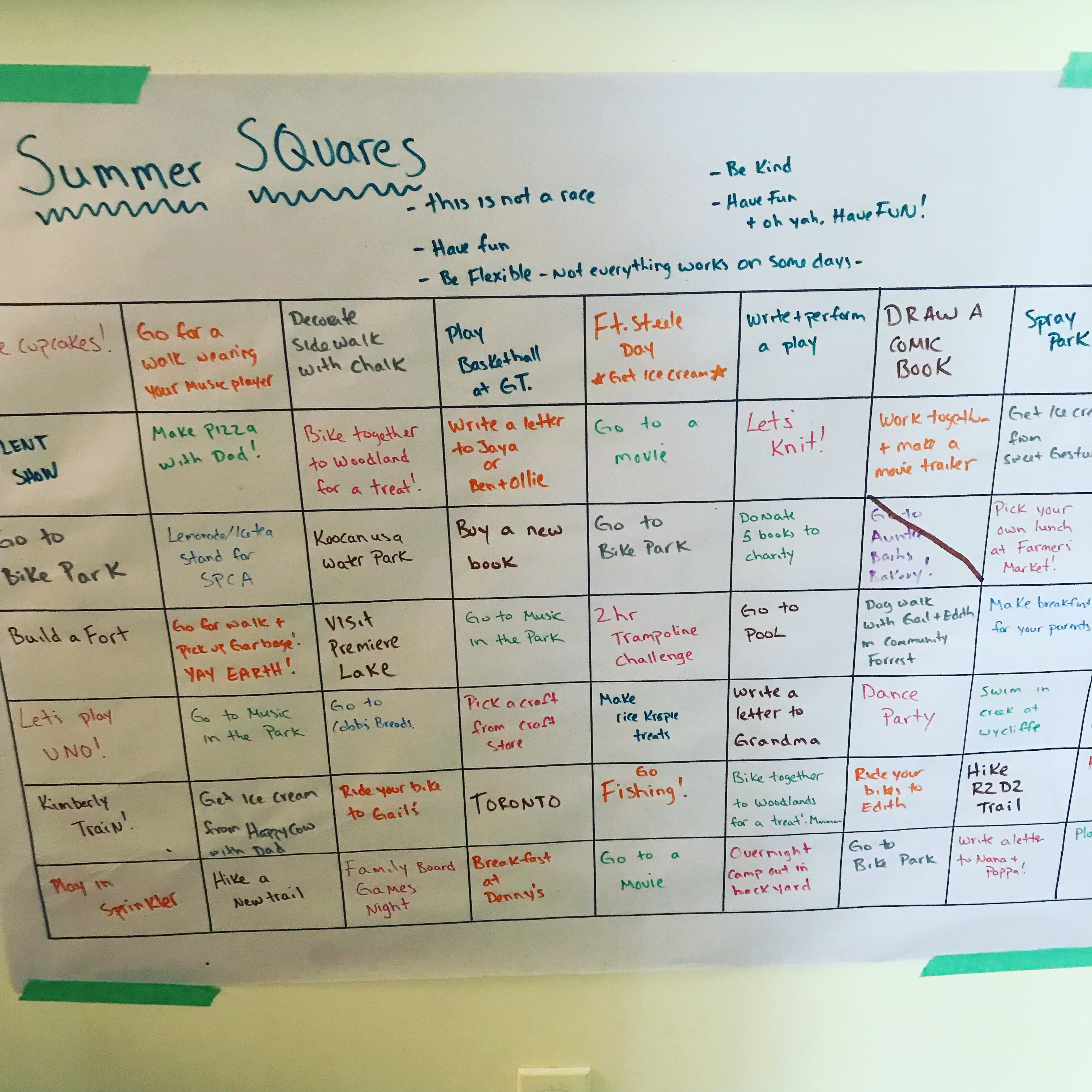 I am going to be completely honest with you, this hasn’t been a HUGE success. They don’t run out of bed every morning and pick a Summer Square and jump up and down like they won a car on The Price is Right.

Instead, I have to suggest that we look at the chart and think of something for us to do.

The kids can’t agree on a square.

This makes me batty.

Like, I want to hit them with a bat kind of batty.

But has it been working?

So what have been the benefits of Summer Squares?

They love crossing things off.  Sure, we are not completing a square each day, but they have become involved in the process. They think it’s pretty hilarious when we complete a Summer Square in just regular day to day life. Like, when we don’t plan to go for Ice Cream or play Uno and then the next day when they are looking at the squares they realize we did something already and they get to cross it off.

There has also been a surprising benefit for me.

Sometimes I forget to do things with my kids in the summer and before you know it summer is over. Sure, I Hate Summer Break. But, I want them to have fun and I want to create memories for them.

So what have we crossed off our Summer Squares so far?! 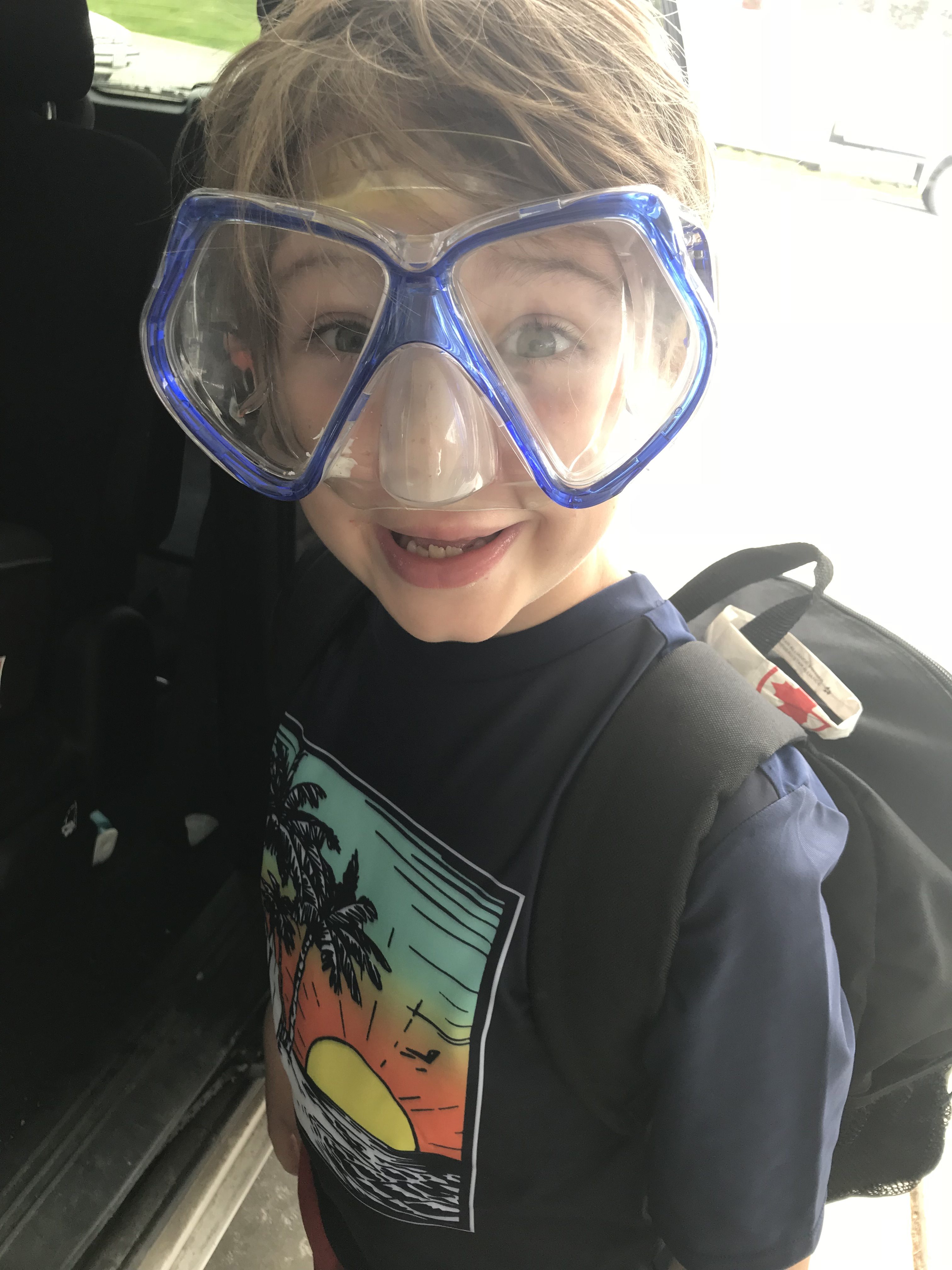 We’ve been to the movie. 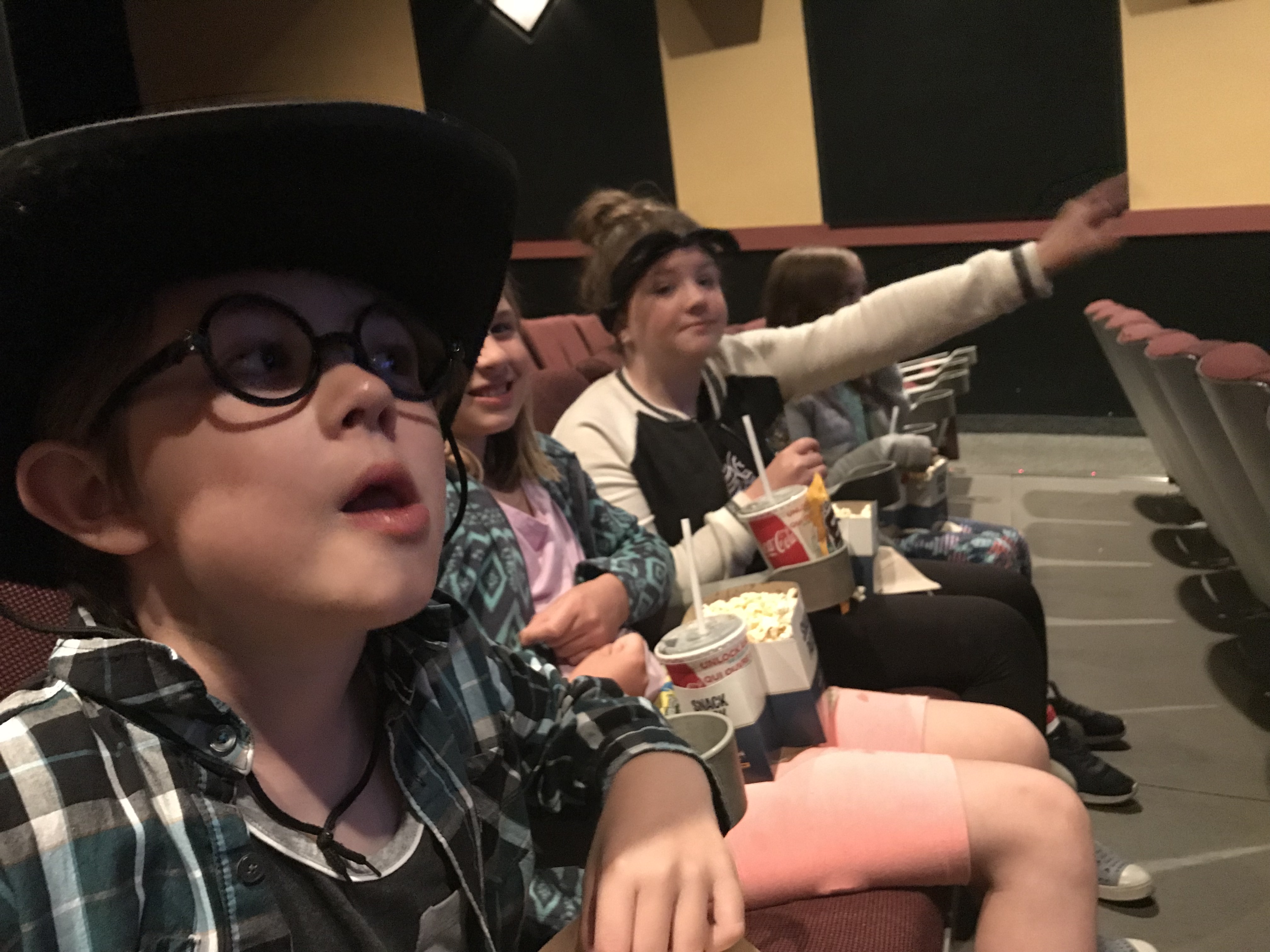 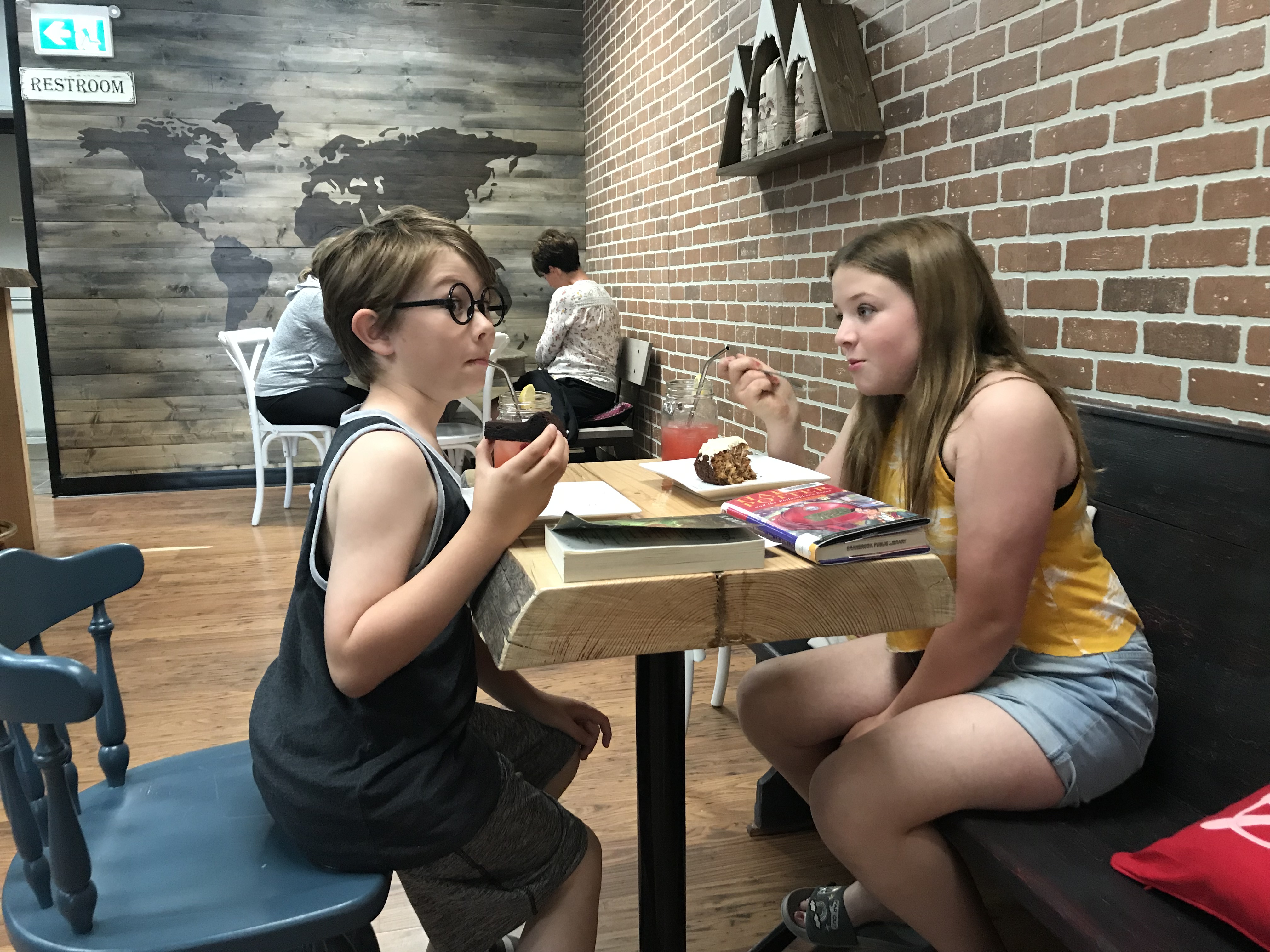 They’ve built forts (or squatters have moved in).

(I already have an idea for next years Summer Square- Paint the backyard fence. Yeesh.)

They’ve learned new songs on the piano and ukelele. I mean, they haven’t touched the instruments since, but it kept them busy for 8 minutes. So….. that’s a win..? 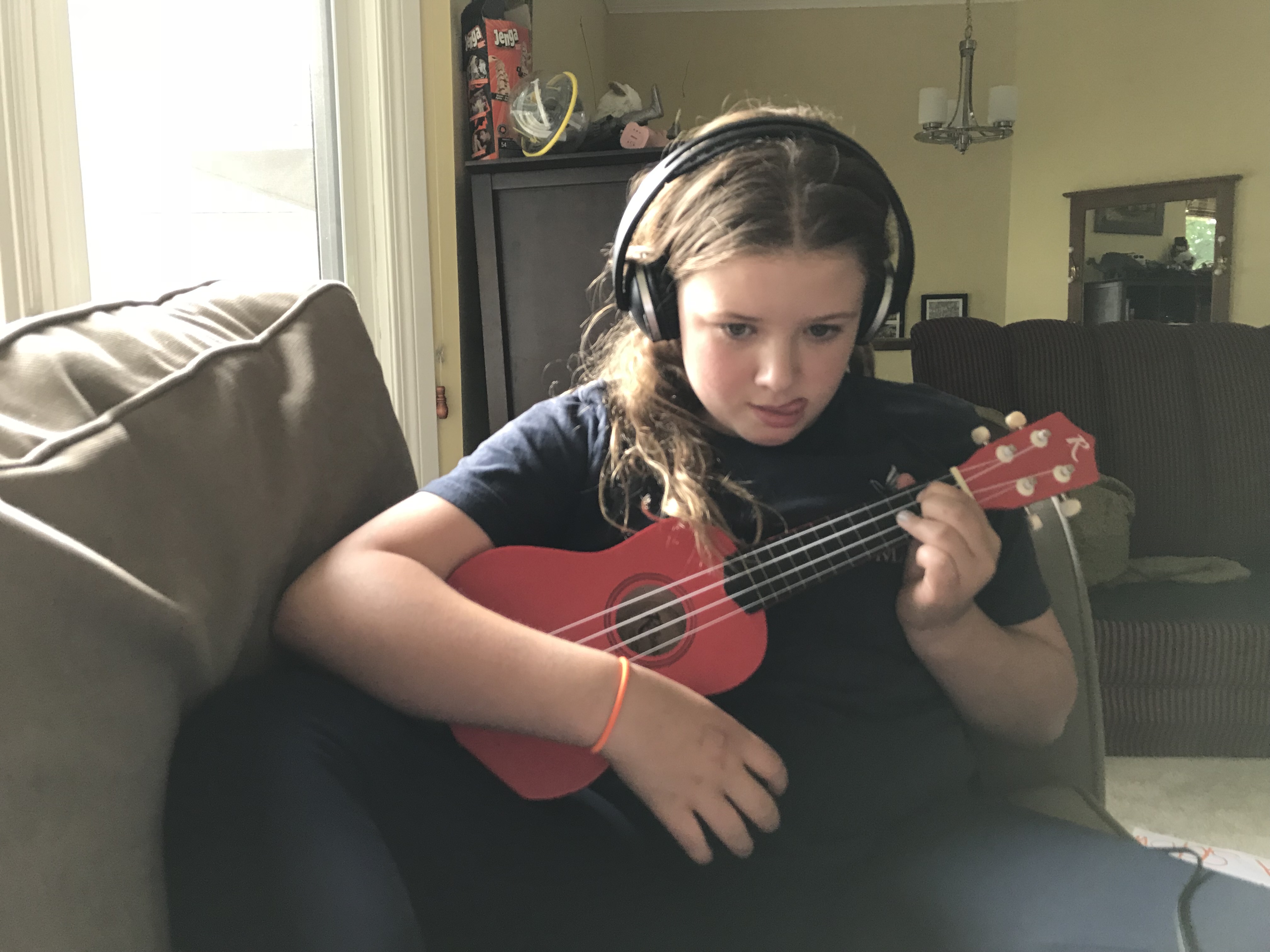 We have visited new Lakes and hiked new trails. 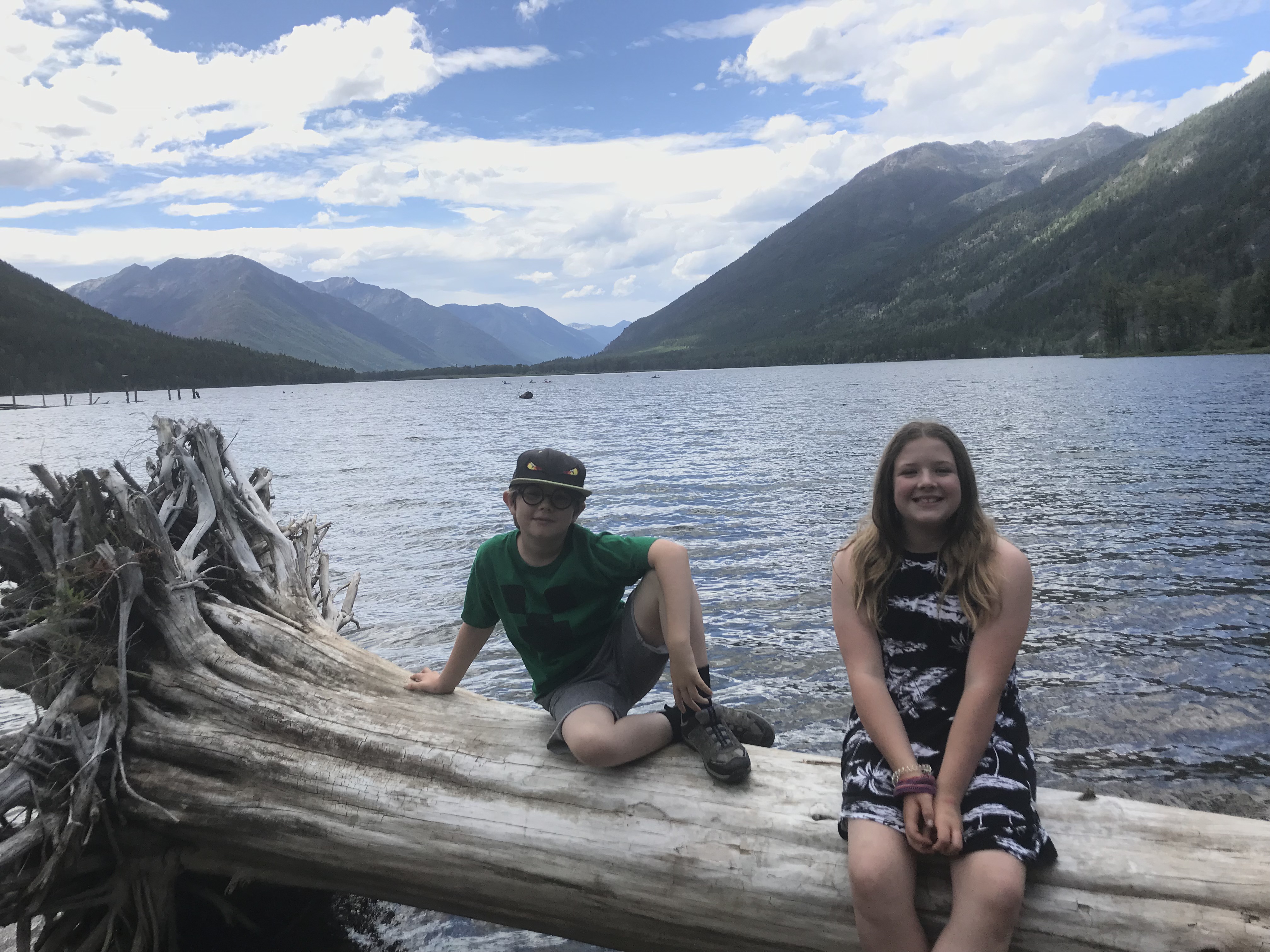 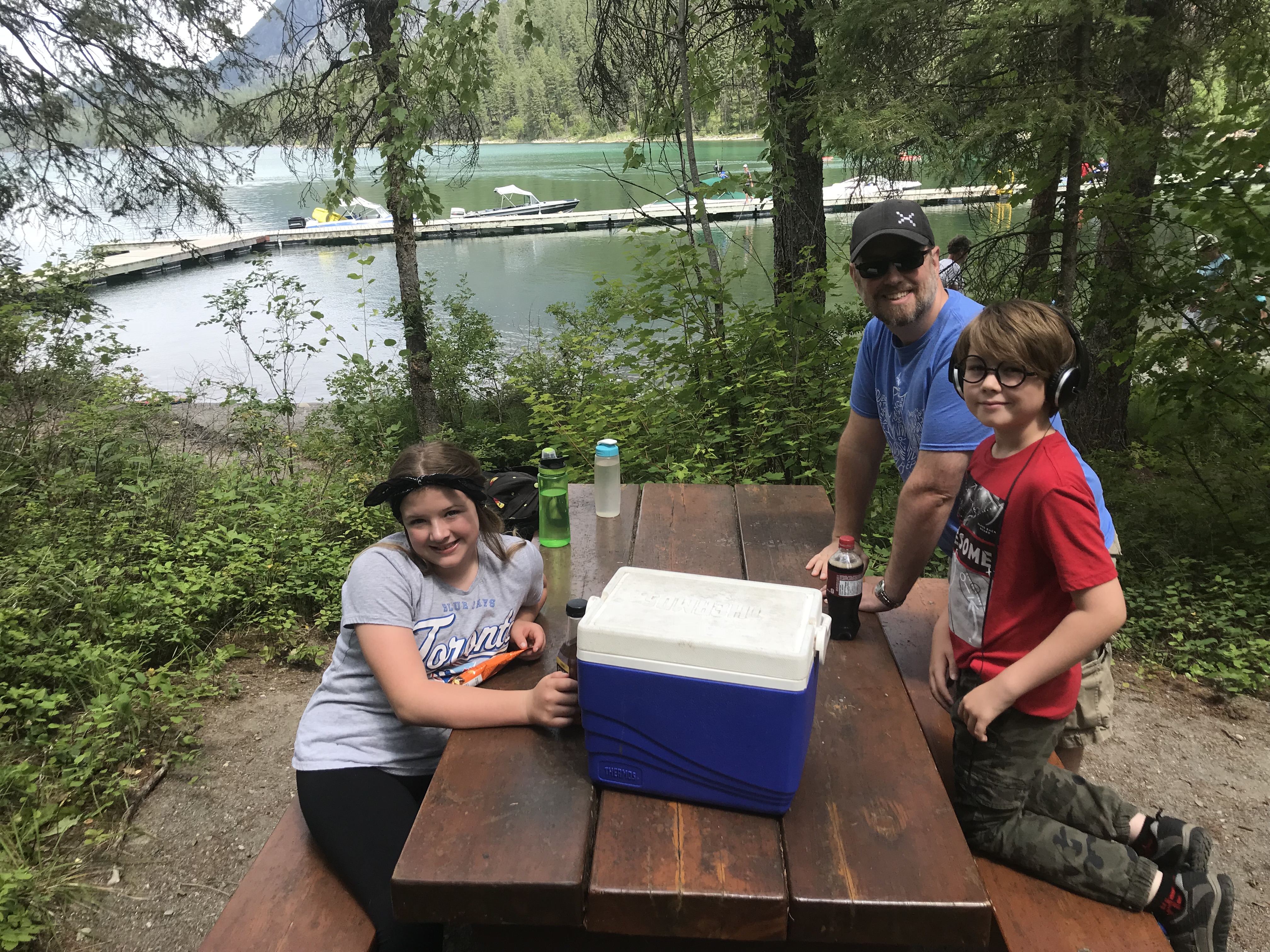 We’ve been tourists in our own community. 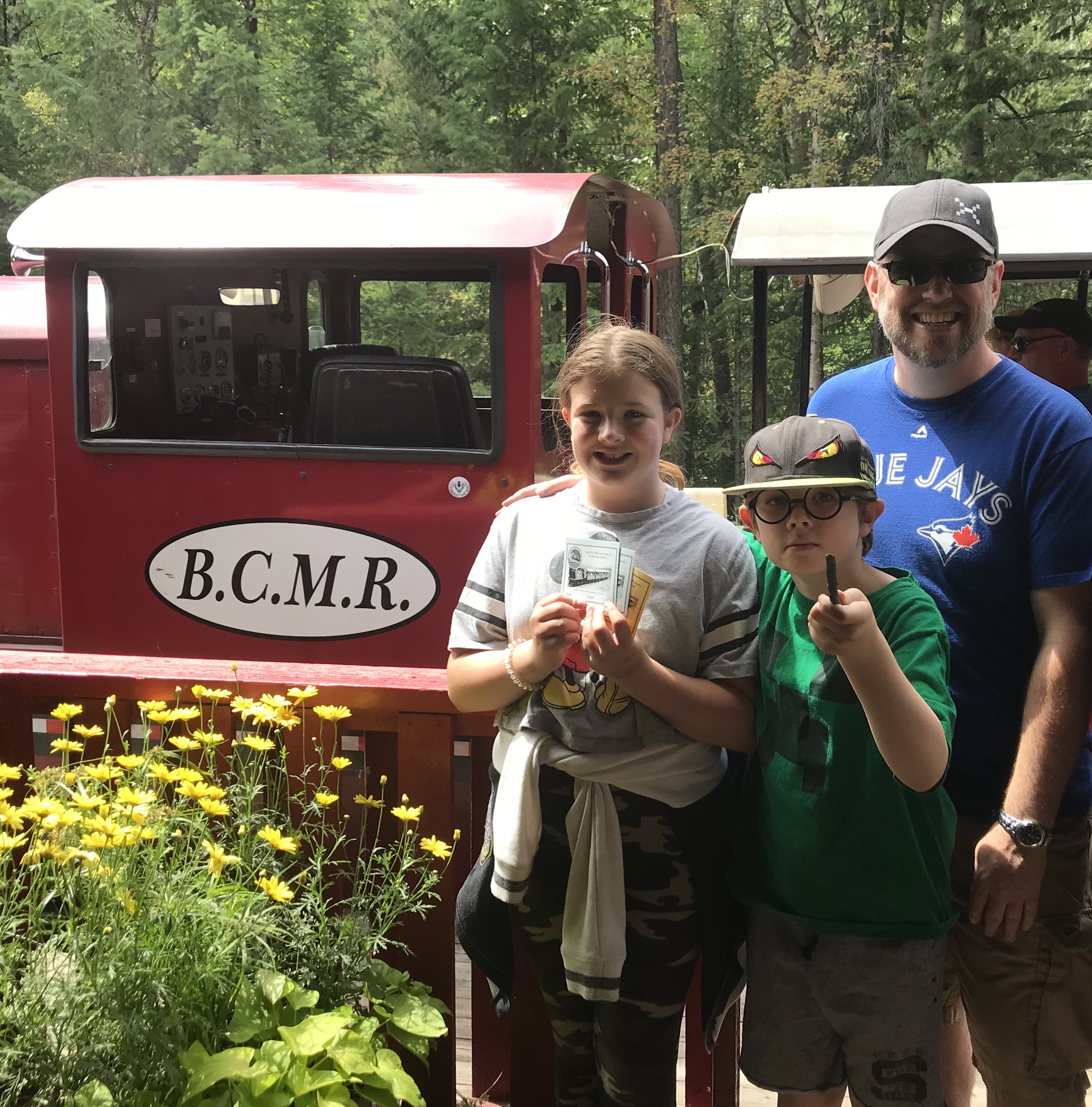 Summer Squares will never be able to compete with a playdate. My kids will dump all plans to be with friends. They are desperate to play with friends. Our neighbourhood has been very quiet during the day this summer. We have lots of kids on our street but their parents are working and they are in day camps, on vacations, hosting guests or they are with their grandparents. You know, summer stuff!

So please invite us to the beach.

But not this week.

Because I put those little jerks into day camp.