We are Netflix Junkies. It is our t.v watching streaming of choice. If it’s not on Netflix, then we pretty much aren’t watching it.

That’s right. I have never seen an episode of Games of Thrones.  Wanna know why?

It’s not on Netflix.

You know what is on Netflix that I can hardly wait to watch?

I absolutely adore Comedians in Cars Getting Coffee, I have been a fan for years and I am excited it is moving to Netflix. I am also becoming oddly attracted to Jerry Seinfeld. Whatever is happening to him in his old age is good, I like it, keep aging, Jerry.

Please watch Grace and Frankie. Please, just try it. If you try it and hate it, I am okay with that. But, these delicious women deserve your attention. And not just Lily Tomlin and Jane Fonda. The entire damn cast is a bloody dream. Plus Lisa Kudrow is joining the cast in Season 4!

Stuff I am super excited for?

Anne with an E. Hell, I am Canadian girl. Anne of Green Gables is my Wonderwoman. And plus its Canadian and I love CBC.

Shameless Season 6. I just got into this show and watching the future previews of Carl and Debbie all grown up, freaks me out. Also, my love of Lip and Kevin continues to grow to a borderline unhealthy place. 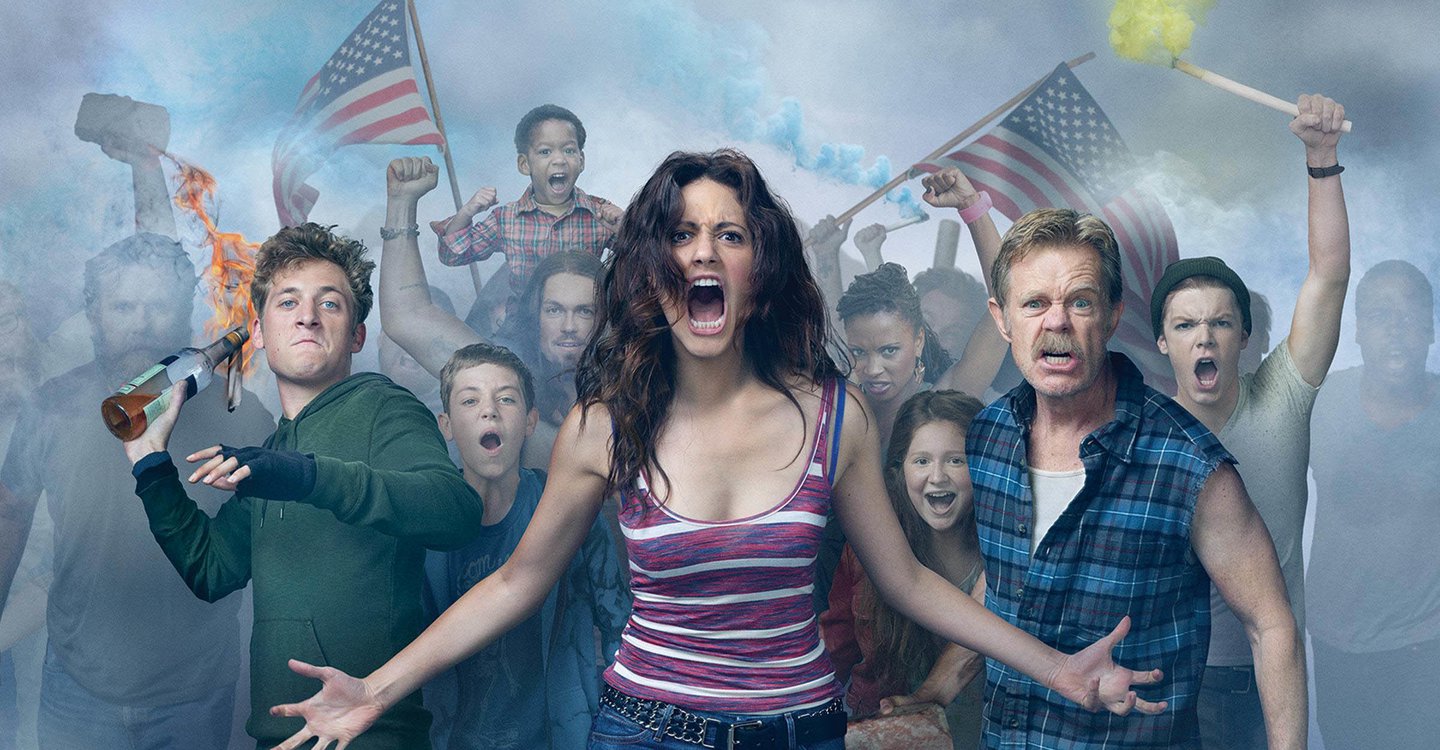 I’m over the Meghan Markle marrying Prince Harry stuff. I don’t care about her. I care about Donna. Donna should be the damn Princess.

That covers the t.v that I am excited about in January, now let’s chat about movies…

I am dying to see Spotlight. I know it came out years ago, but it is still new to me. I have been dying to see it since it won the Academy Award. 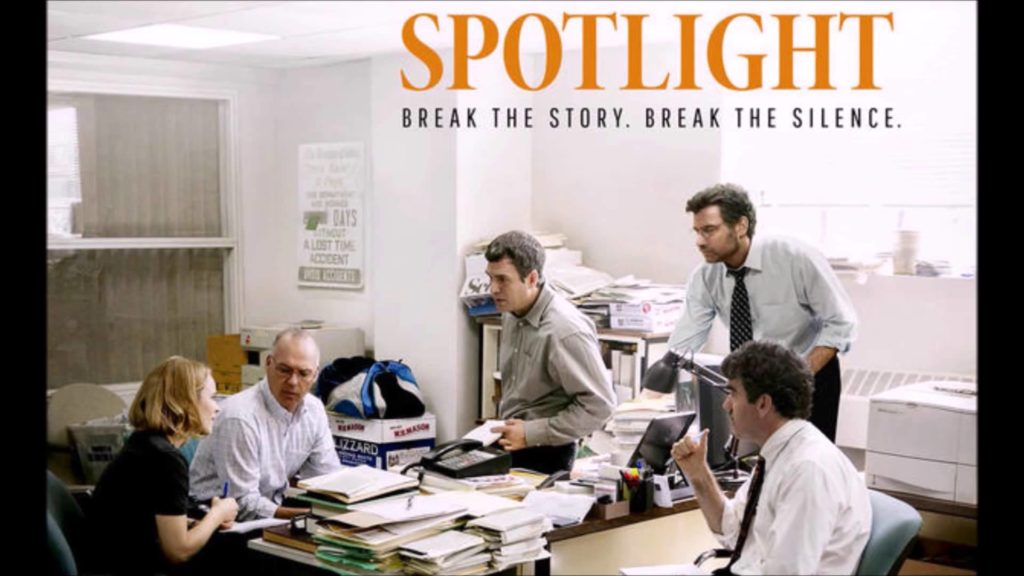 I am part of the Netflix Stream Team. That means that throughout the year I get perks for sharing with you my favourite things about Netflix. Pretty sweet gig. 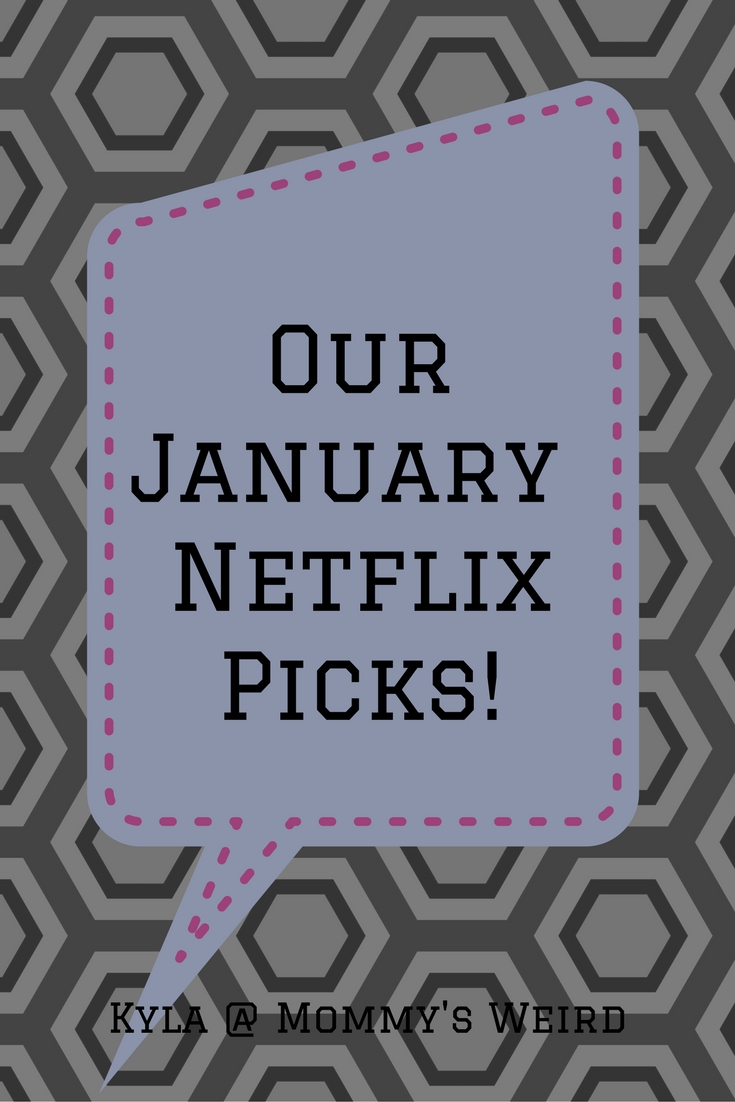