Okay, I have to admit something. I love watching teenager shows.

You know like Pretty Little Liars and 13 Reasons Why.  It feels a little bit unhealthy to me.

Or maye the unhealthy part is the bag of ketchup chips and diet coke I consume while watching it…? Meh.

When I was a kid, as a family, we watched Disney, The Cosby Show, Family Ties and if I was allowed to stay up late Cheers and sometimes M.A.S.H. Once I reached the teen years, we never watched anything together as a family besides the news. I don’t remember my Mom ever wanting to watch Beverly Hills 90210 with me.

Nor, can I blame her.  I mean, it wasn’t really any good.

Collective gasp. Did I just insult 90210? Kind of, but not really, you see something has changed on t.v.

The shows aren’t just geared for teenagers anymore. They are also geared for us. The Mommy’s. I mean why else would I be drooling over Luke Perry in Riverdale? Come on now…

The character development of the adult parents on these shows is so much better than Jim and Cindy Walsh. What the hell did they ever do? They were boring. Just how parents on t.v were supposed to be. I don’t really think my Mom would be jealous of Brandon and Brenda’s parents, do you? I mean maybe Kelly’s Mom, but that’s different. 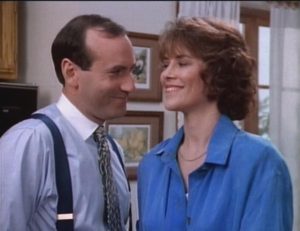 Have you watched Atypical? This is a hell of a show. A. Hell. Of. A. Show. Jennifer Jason Leigh and Michael Rapport are equally as fantastic as the teenagers on the show. So good, guys. So good. Plus, some steamy sex scenes, too.

But come on now, it is not really fair that we have these super stylish, super sexy parents to have to compare ourselves too. It’s kind of a steaming load of bull crap. 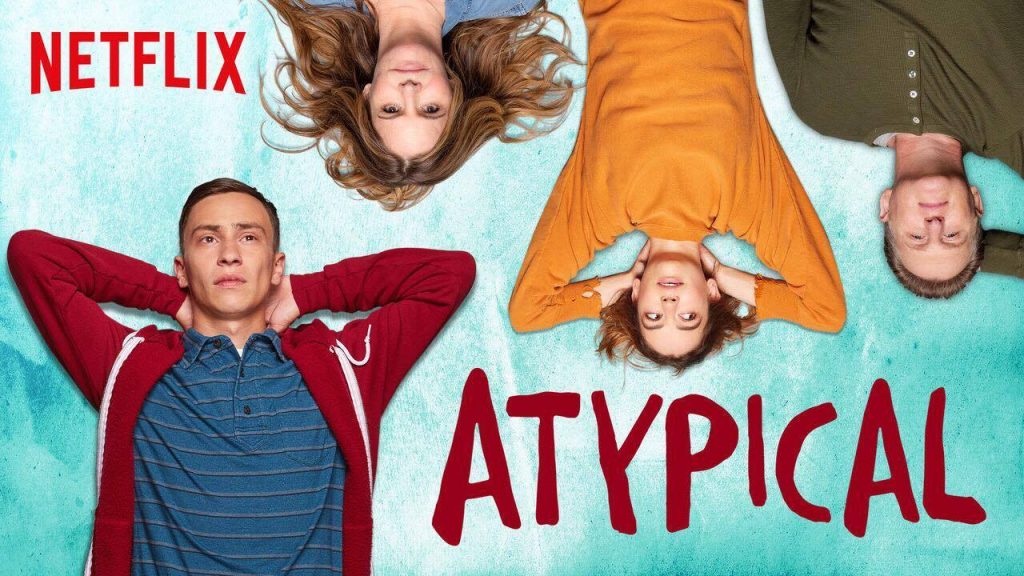 So, be honest, do you have a secret Netflix teenage show that you are watching? And which parents (do you totally have the hots for) are you totally jealous of?

I am a member of the Netflix Stream Team, I receive perks for sharing my Netflix experience with you each month.