My daughter just had her very first friend sleepover at our house.

It was pretty exciting for all of us. I bought all the fixings for mini pizzas, Bot told everyone he knew that his sister was having a friend sleeep over and Whirlwind was incredibly anxious about where she and her friend would sleep.

But, what did they want to do most? 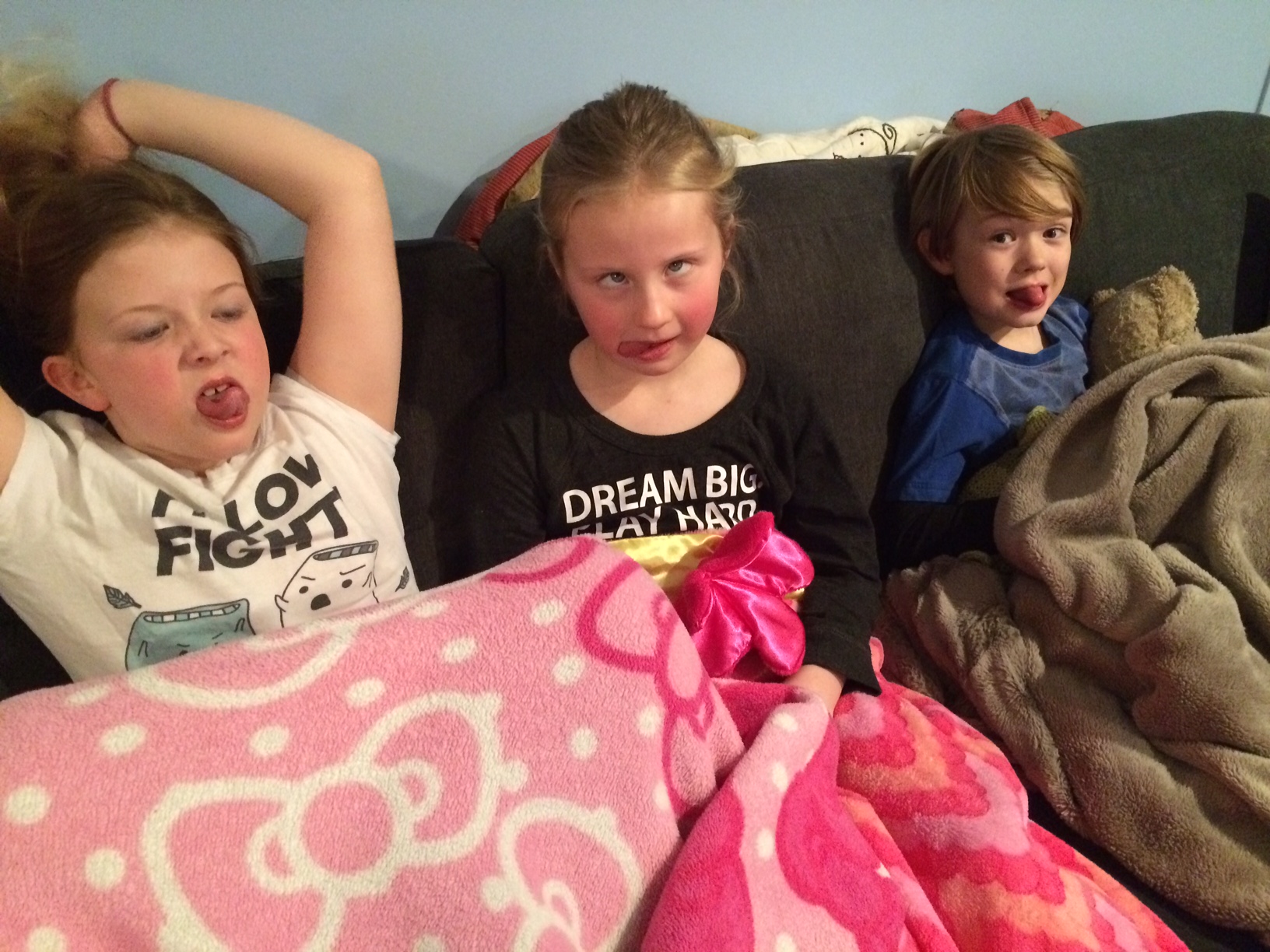 They snuggled up on the couch while I made the popcorn.  When I came back into the room, they were watching my least favourite show on Netflix, Victorious.

This show drives me nuts. It’s basically a show about teenagers that go to an arts highschool in Hollywood. They get into all sorts of trouble and the laugh track makes me want to vomit as much as the voice of the girl who plays Cat.

But, because it was Whirlwind’s first sleepover and this is what they wanted to watch, I let it slide.

After the first episode was over I asked them what they were going to watch next.

“Another Victorious!” They both yelled and giggled.

“Not another stupid teenage girl show….” I said.

“Hey! ” My daughter’s friend shouted. ” We are going to be that someday. We aren’t stupid.”

“Ya.” My daughter added.

But, I still hate that show.

I am glad there are other options like the girls from Project MC2. 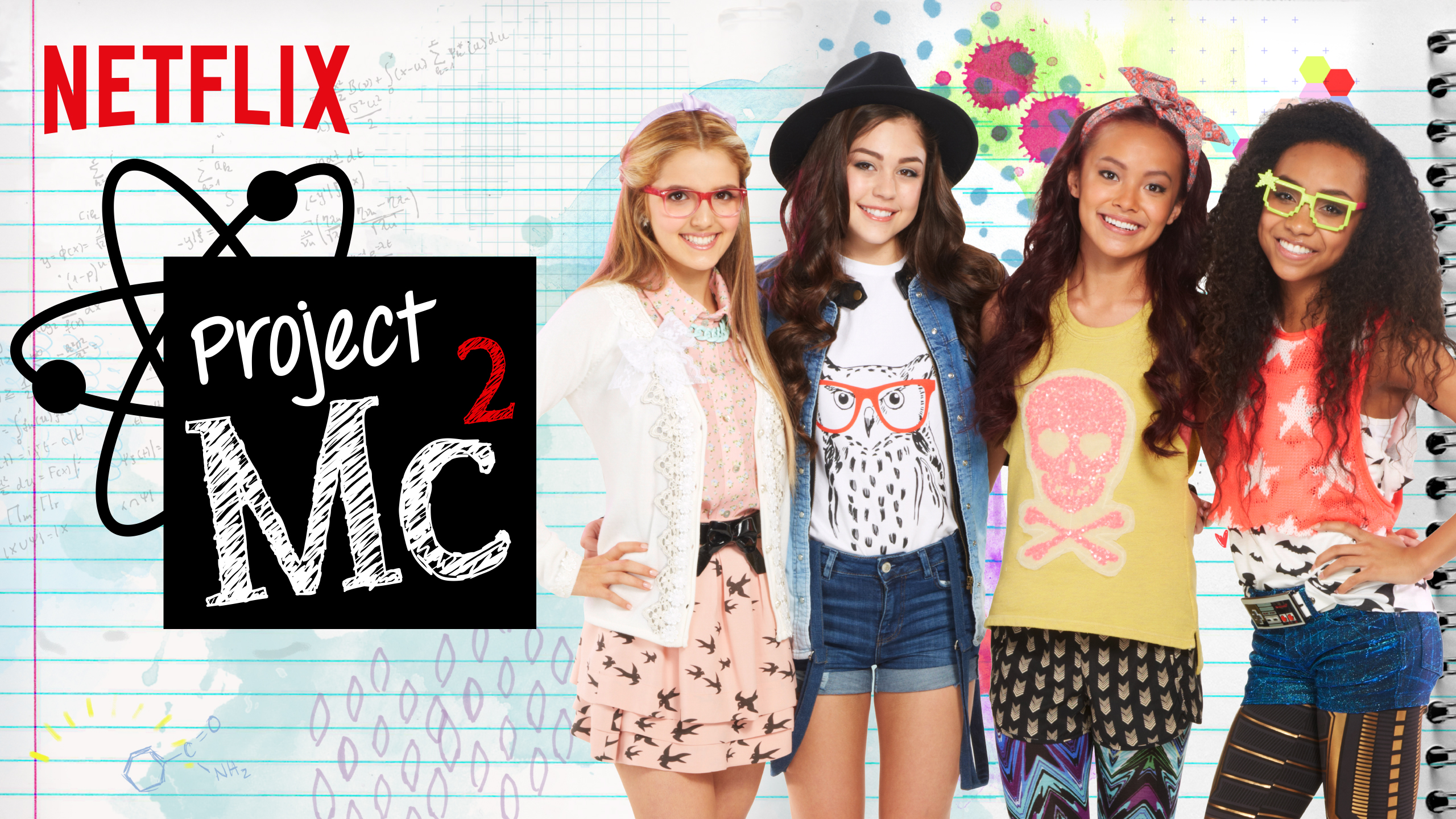 Studies have shown that girls as young as six are influenced by gender stereotypes, and that role models from the entertainment they choose can have a lasting effect.

I am honoured to be part of the Netflix Stream Team. In exchange for sharing my opinions on the service, I receive perks.

2 thoughts on “Girls Are Not Stupid…”