I wear a lot of black.

Well, I guess I do mean to. I just like the colour.  It has nothing to do with it being slimming.

Not a damn thing.

I’m lying. But, you knew that already.

Last year I was asked to co MC our local Business Excellence Awards.  It was in April so I wanted something springy to wear so I headed off to Penningtons and bought this dress…. 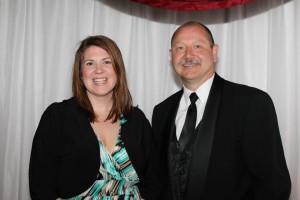 FYI: I SWEAR I BRUSHED MY HAIR.

And because my husband was 3 provinces away and the kids looked so cute, I took this photo and posted  it to my Facebook page to show my husband how adorable his family looked before we headed off to a wedding.

Then our friend from college was getting married this September and I decided again to, yes, wear this dress…. 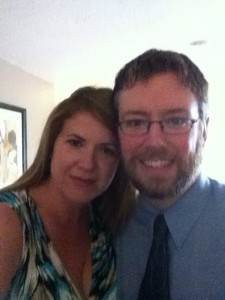 And then as usual I posted it to Facebook.

I had another event 2 weeks later and realized, that CRAP ON A CRACKER I cannot wear the dress.  I need a new dress. My Facebook posting of this dress had ruined the dress.  I have ruined the shelf life of the dress.

I only owned it for 5 months, wore it 3x and posted it on Facebook 3x and blogged about it one time.

So the dress is officially for sale…..

Travelled from BC to Manitoba 2x

Crumpled on a pile on the floor 3x and only 1x was for a good reason. 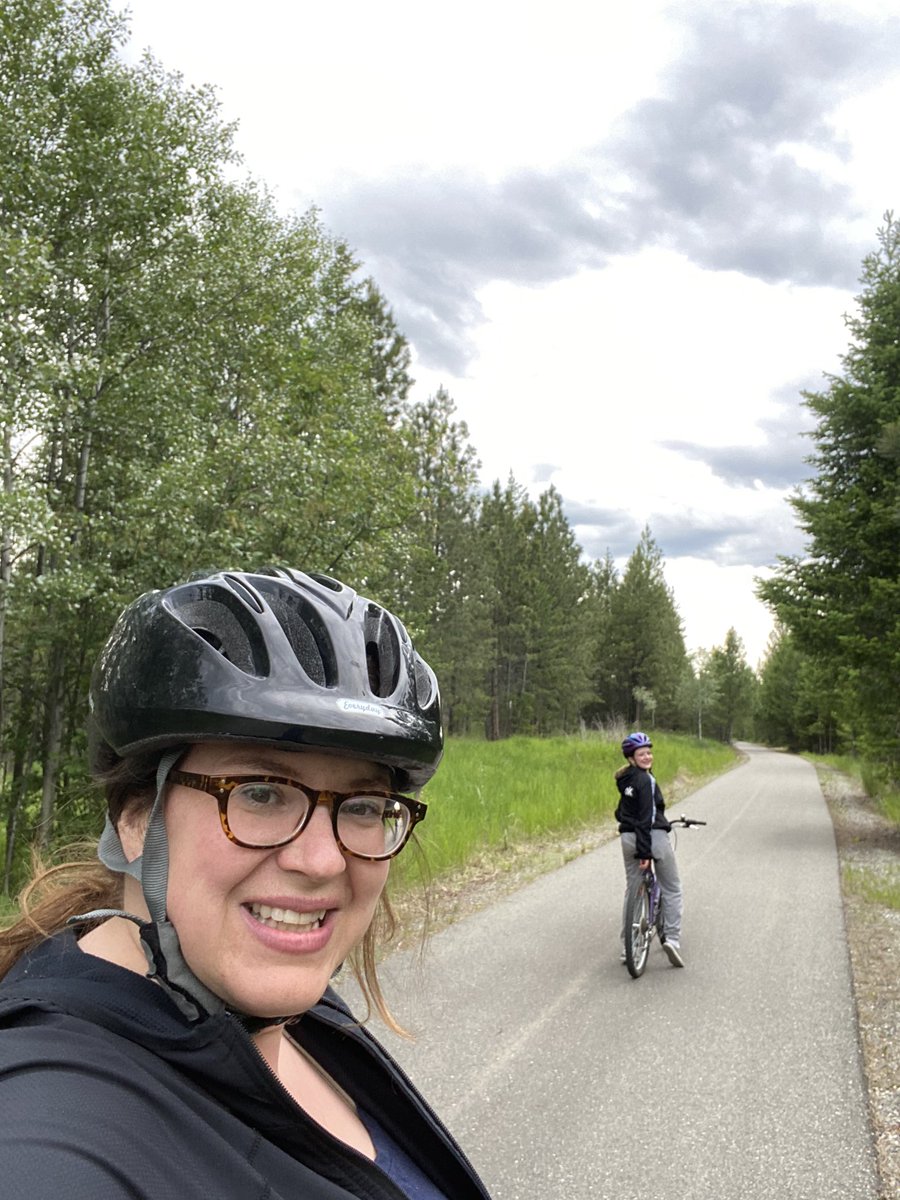 In reply toJess Jackson
Jun 25, 2020 @ 5:14am
@thewrongjess @DanielleBurger They think we’ll sign up and then sell under them and make them $. It breaks my heart when I get a message from an old high school friend and it’s mlm. Nooooo!
View on Twitter
0
2

Kyla Cornish @Mommyisweird
Jun 19, 2020 @ 3:43am
Our foam got mouldy in our pop up camper (tent trailer) so I scoured some Pop Up Camping Groups and this mattress was highly recommended b.c it has gel AND foam. https://t.co/gUSR3xGqAw #popupcamper #addicted https://t.co/mwXCLJbtcc
View on Twitter 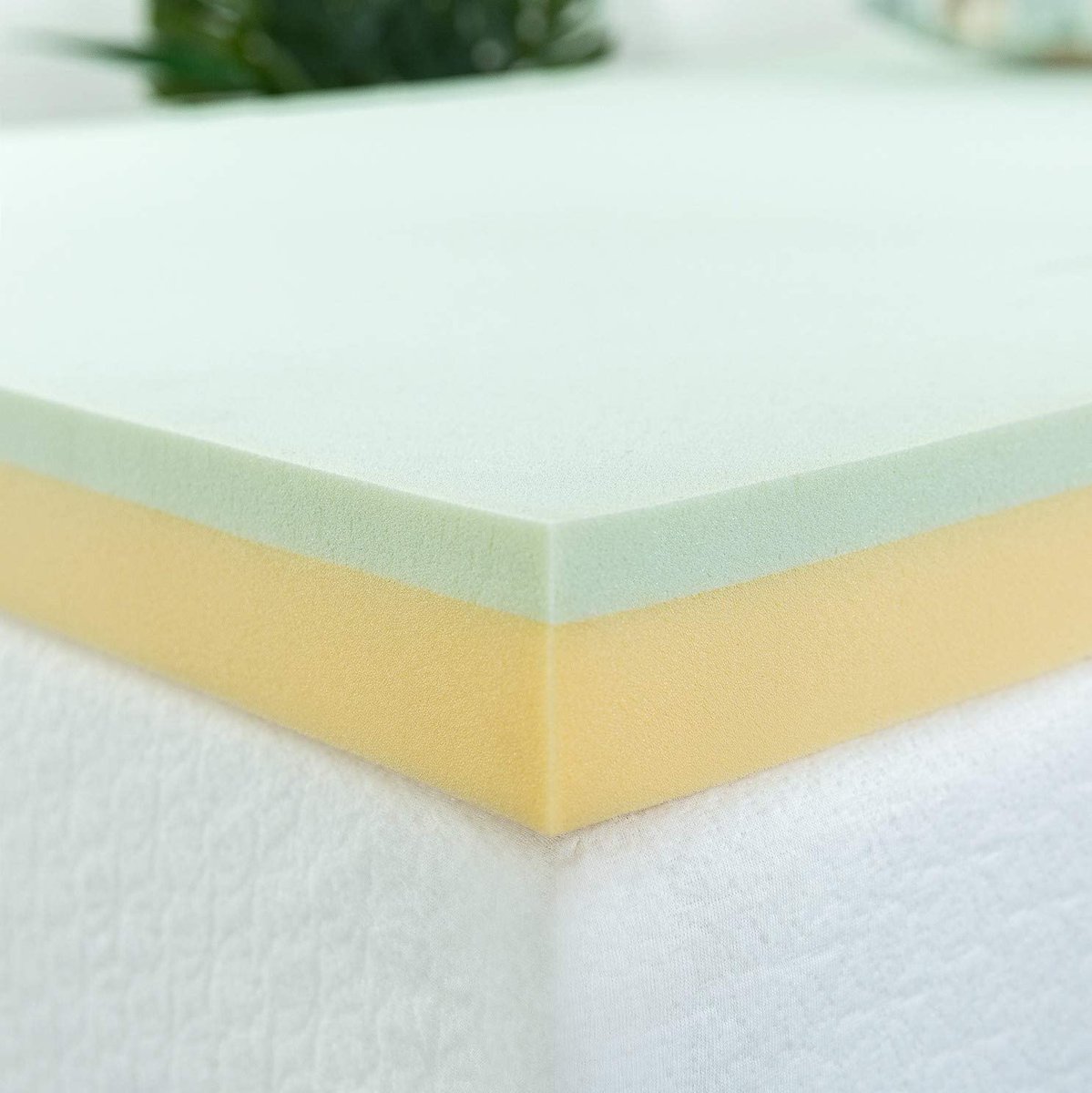 Kyla Cornish @Mommyisweird
Jun 19, 2020 @ 3:41am
Since getting a pop up camper, I spend my nights on Pop Up Camper (tent trailer) fb groups. I found these for storage to hang by the tent beds. . https://t.co/IpVj3Fw2qx #popup https://t.co/bQaVUUWu4w
View on Twitter 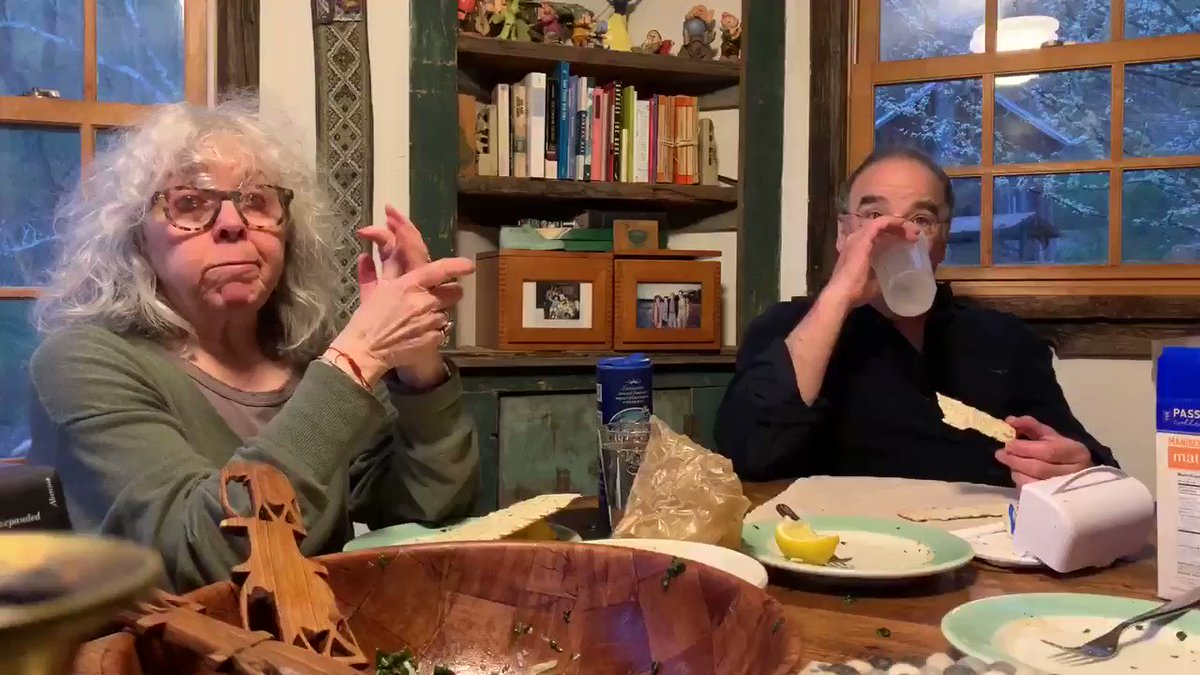 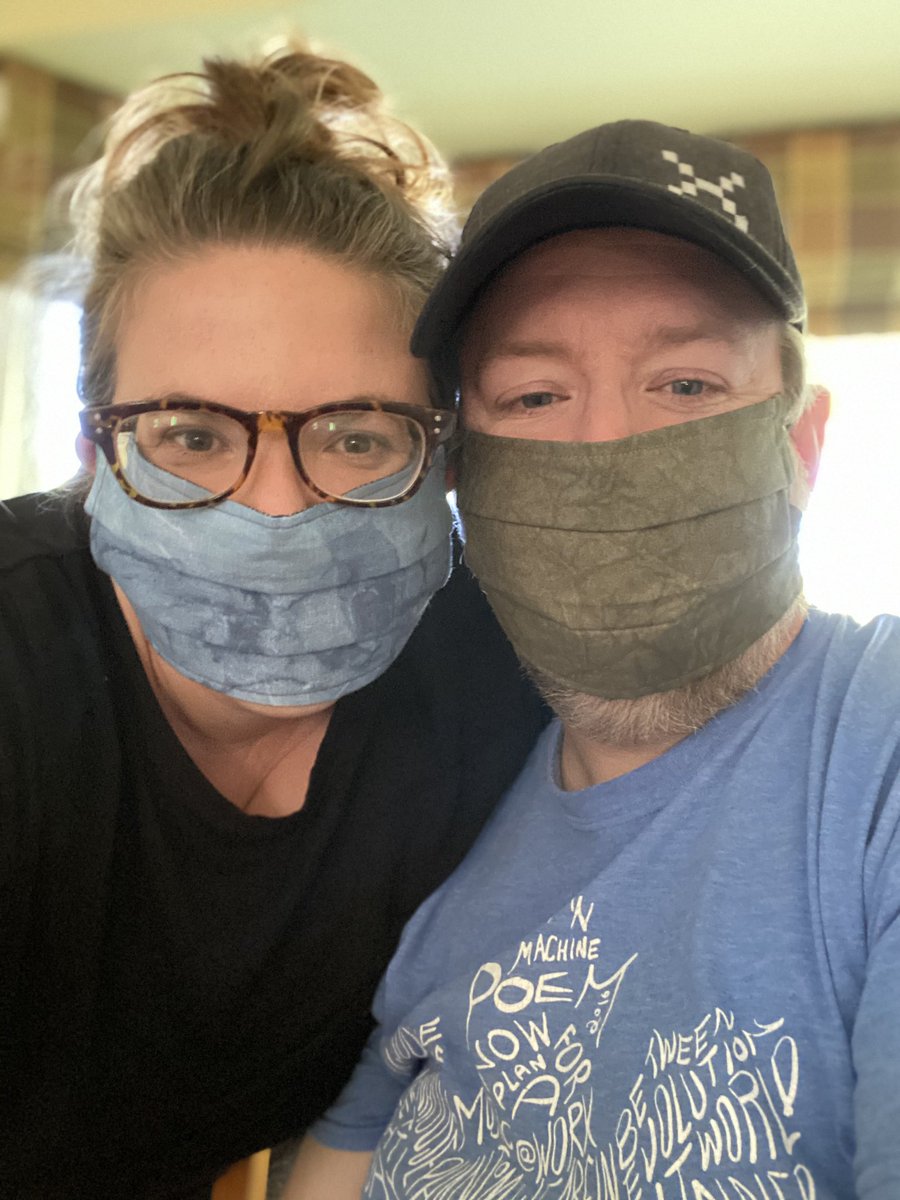