I wish I was one of those people who says they live their life with no regrets.  I’m not. And you will never hear me say something that stupid.  My life is a story full of regrets.  I regret stealing a bra from Woolco.  I regret pushing my friend H into the bushes. I regret wearing these pants today, damn the waist is tight.  And I regret not naming my blog, “The Girl Next Door Drinks and Swears”

I feel so lucky to be in the blogging company of Meredith and I am glad that on January 23rd of 2013, we sealed our online friendship with a very weird series of emails.  Yes, I have kept them all. I am going to make her a a really creepy home made decoupage with them.

You know how I like to pick favourites right?  Well forget everything I have ever told you before and read one of the funniest Guest Post’s ever written at Mommy’s Weird.

You Can Do Better Than That, Vicki.

I was sitting in the salon getting my hair done by a nauseatingly adorable, perky, impeccably dressed, perfectly groomed 20 year old, feeling especially decrepit when she asked, “So, do you like Victoria’s Secret? I got some good deals there this weekend.”

I refrained from bursting into tears and instead replied, “Well, I’m not really a big fan. I mean some of their t-shirts are cute.” Yep. I referenced t-shirts. When discussing Victoria’s Secret. I’m officially pathetic.

She was taken a bit off-guard by my answer, but I left it at that and chose not to elaborate. I didn’t want to scare the shit out of her, as she probably doesn’t spend a whole lot of timehanging out with 30-something moms that require elaborate contraptions of metal, elastic and other industrial strength materials to hold up what’s left of the milk makers that were once a positive attribute of their pre-motherhood bodies. At least they were for me. Were. Past tense.

Sure, there was a day that I owned cute little bras and panties that were all matchy matchy and didn’t look like they had been hijacked by a gun range and used for target practice. These days I’m doing good to wear both items at the same time – to hell with matching – and if I figure out which of the holes riddling each piece are actually meant for legs and arms I’m having a real good day.

I was well endowed. Still am, but now instead of being perky and round, my breasts are more of the droopy and long variety. Cylindrical, if you will. Vicki’s frocks just aren’t designed to support this shape appendage. And I hate them for it.

Just because I’ve carried and birthed children, and had the life literally sucked from my boobs does NOT mean that I wouldn’t like them to be sheathed in something pretty on occasion. Is a little bit of coverage too much to ask, Vicki? When I bend over to pick up one of the 27 pair of unmatched socks scattered throughout my house, it’s not helpful when my boob flops over the edge of the barely-there so called full-coverage bra you have so inconsiderately designed and charged me $60 for the privilege of wearing. One more thing to pick up off the floor, ya know?

And don’t even get me started on their underwear selection. First of all, I’d like to know exactly what demographic they are using to determine their size chart. Because it sure as hell isn’t women between the age of 30-40 who have birthed children and eaten leftover chicken nuggets and goldfish crackers for lunch the past 12 years.

I’m generally a “medium” across the board. Average. Until I get to VS. In which case, if I’d like to fit both ass cheeks into a single pair of undies and not feel like the circulation to my lower extremities is being compromised, I must purchase size G. As in “gargantuan”. WTF? Might a suggest a more forgiving brand of elastic that doesn’t smoosh out all my fat womanly curves?

I realize not ALL mothers are plagued with the typical post-baby body and some bounce right back to their cute pre-preggo figure. Maybe it was good genetics, or you put in a lot of hard work at the gym, or you had a little surgery. Or perhaps it was a combination of all three. However you did it, congratulations and loud applause. Balloons and confetti.

I wasn’t quite so fortunate, and from the conversations I’ve had with many a mother, I’m not in the minority here. I’d like to offer a suggestion to the designers and advertising gurus over at Vicki’s. You could come up with a line of merchandise targeted at mothers desperate to find a piece of attractive lingerie that actually lifted (PLEASE!) and contained the body parts for which the were intended. I know it’s a tall order, but you somehow led grown women to believe it was a good idea to walk around with the word “PINK” scrawled across their asses. You can do this.

Meredith of “The Girl Next Door Drinks and Swears” met her future husband at the ripe ol’ age of 9. She has learned that life is best enjoyed with a sense of humor and heaping sides of sarcasm and smartassery. A current resident of the Golden State, she proudly declares her roots come from the Great State of Texas. She enjoys writing about her kids, the arguments she has with her husband, and the shenanigans she gets herself into on a regular basis.

14 thoughts on “The Girl Next Door Drinks and Swears…” 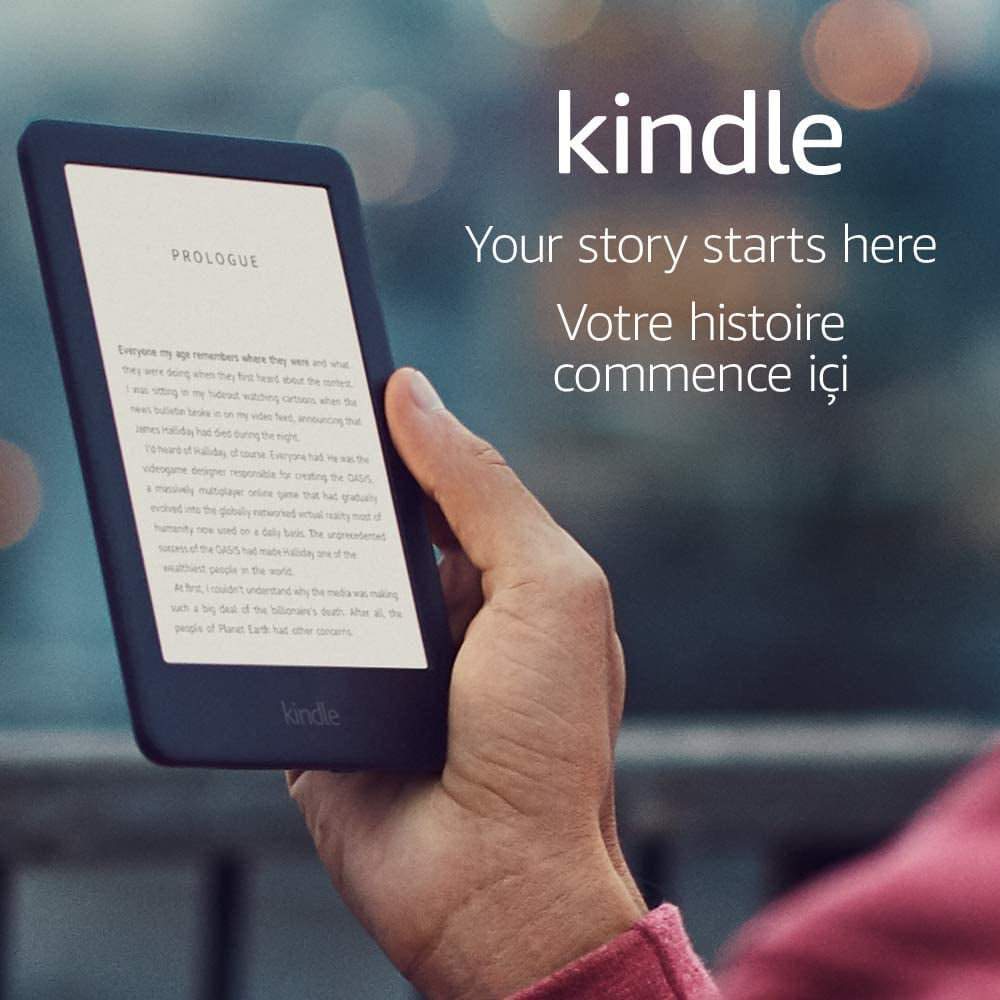 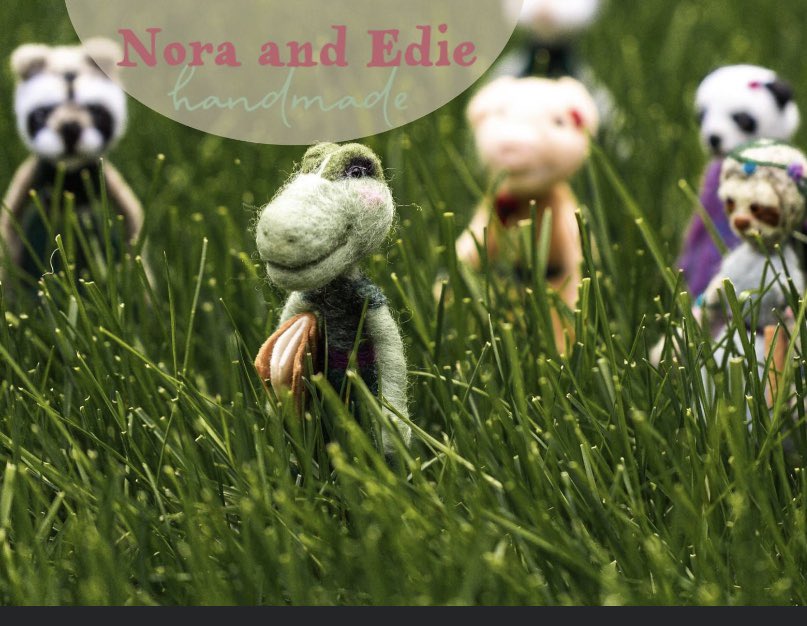 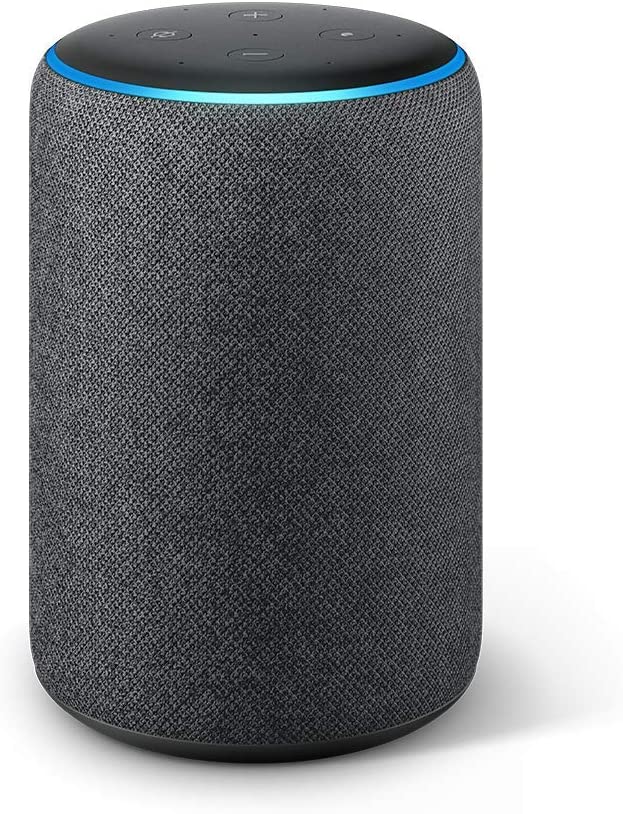 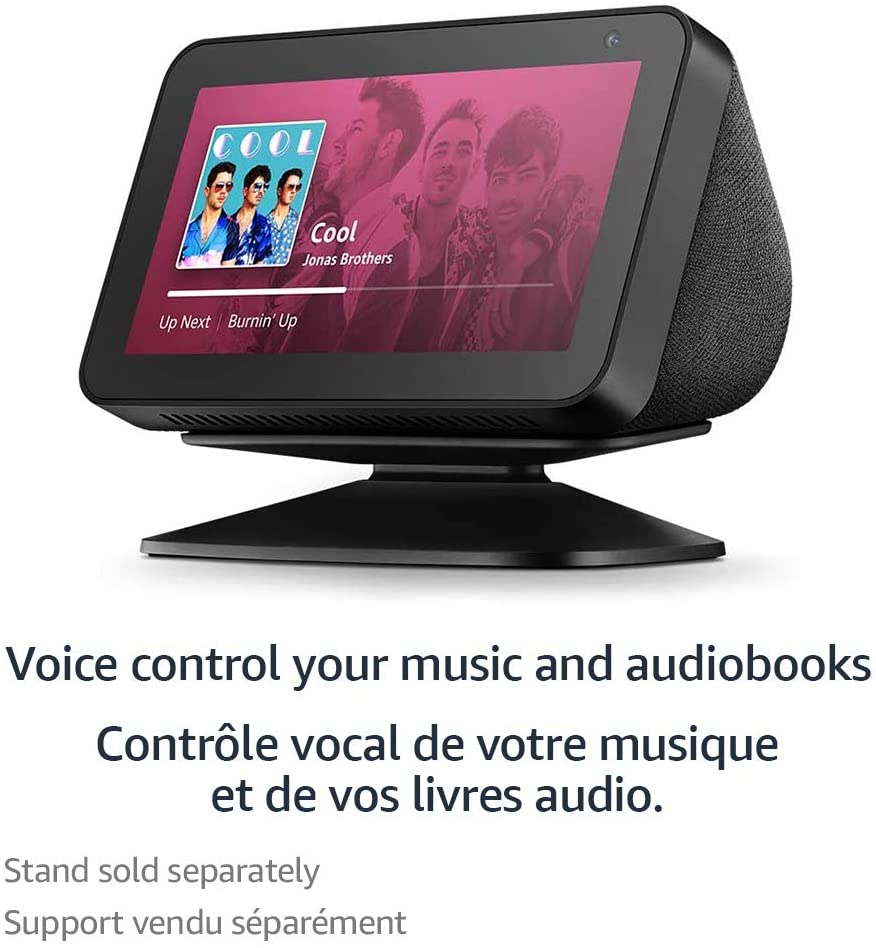 In reply toJess Jackson
Oct 6, 2020 @ 3:24am
@thewrongjess Listening to you online. No clue what the bingo guy was talking about. 😂
View on Twitter
0
0

Kyla Cornish @Mommyisweird
Oct 6, 2020 @ 12:09am
Ugh. @HowardStern is totally schooling callers right now and I’m missing it. Why? Bc I was listening in the van, came in the house to listen on Alexa only to find out my kid turned on the ‘explicit filter’. If you need me I’m in the van. @sternshow
View on Twitter
0
3 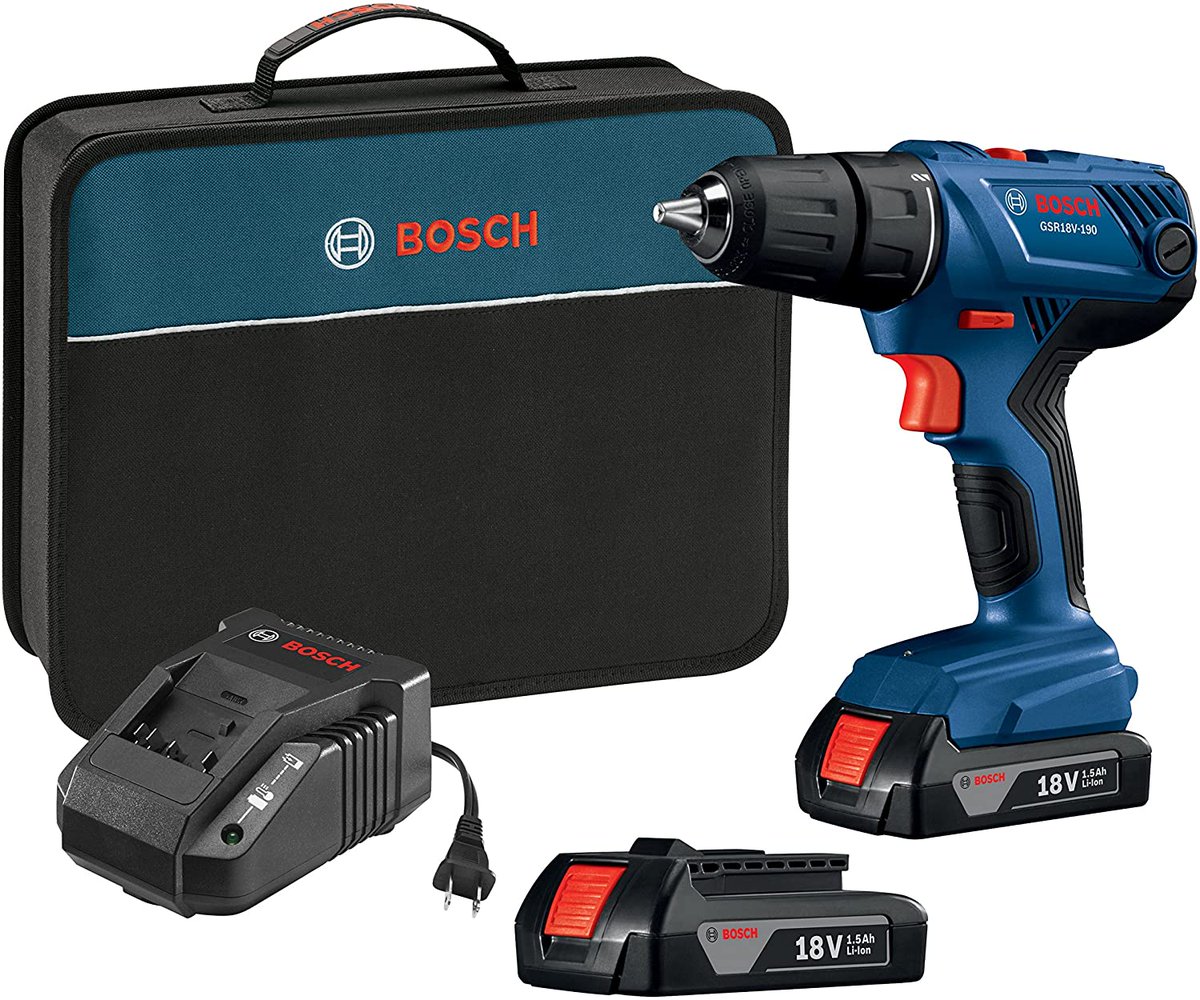 Kyla Cornish @Mommyisweird
Oct 5, 2020 @ 11:48am
This Halloween is still happening at our house. https://t.co/8CilZfvMXk I'm going to put candy in bags and line them up outside and sit and stare at the children to make sure they only take 1 bag. 😂
View on Twitter
0
2