I also love my iphone.

Okay, I adore it.

But, today I learned something about myself.  When it comes to time with my family, I would rather be with them then text, tweet, status update, blog or email. I also learned that I am quick to judge others.

This morning while we were at the park, the kids ended up playing with some other kids who were at the park with what I assume to be their grandparents.  They were an older couple in their late sixties or early seventies.  And they were Grandparents who chose to be on their phones instead of watching their grandchildren climb, swing or slide.

It shocked me. First, who taught these old people how to use an iphone?

My Dad still can’t be trusted with the microwave.

But mostly, it annoyed me.  It’s one thing to pull out the phone to check your messages but to completely ignore your grandchildren so you can text or play solitaire is completely unacceptable in my book.

In their defense, maybe they had those little bastards for the entire weekend and just needed a bloody moment to themselves?

Or maybe they were just texting their children to tell them they were at the park?

I get that too.

Or maybe they were googling, “Murder She Wrote”?

Angela Lansbury is one hell of an actress, so I get that too.

I just wonder when do we stop being present and make our phones more important than what we are experiencing at that moment.

When I was done pondering all this, I whispered to Zed,  “Look at those old people on their cell phones, seriously, I am not sure if it bugs me that they old and texting or if its the fact that they are completely ignoring their grandchildren to text?

I turned to him.

He was checking his Blackberry. 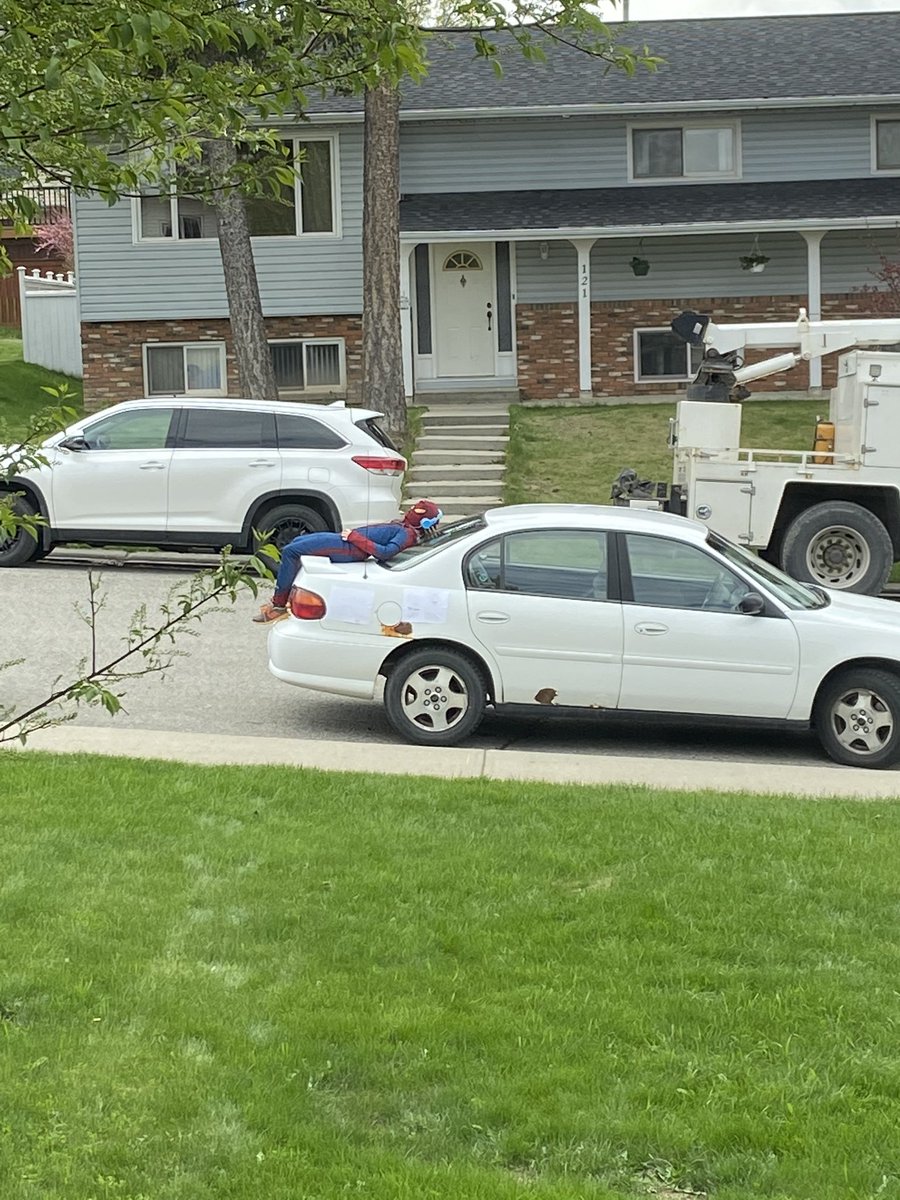 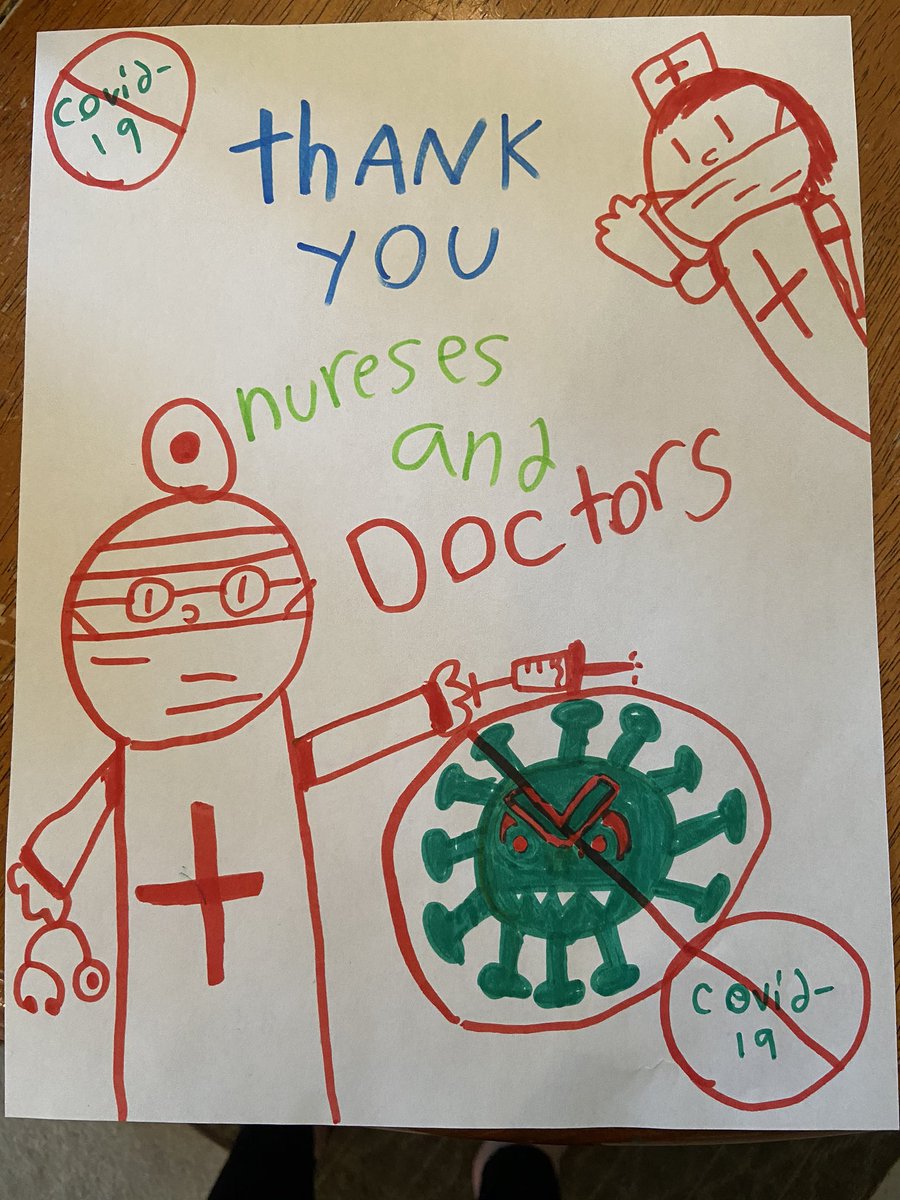 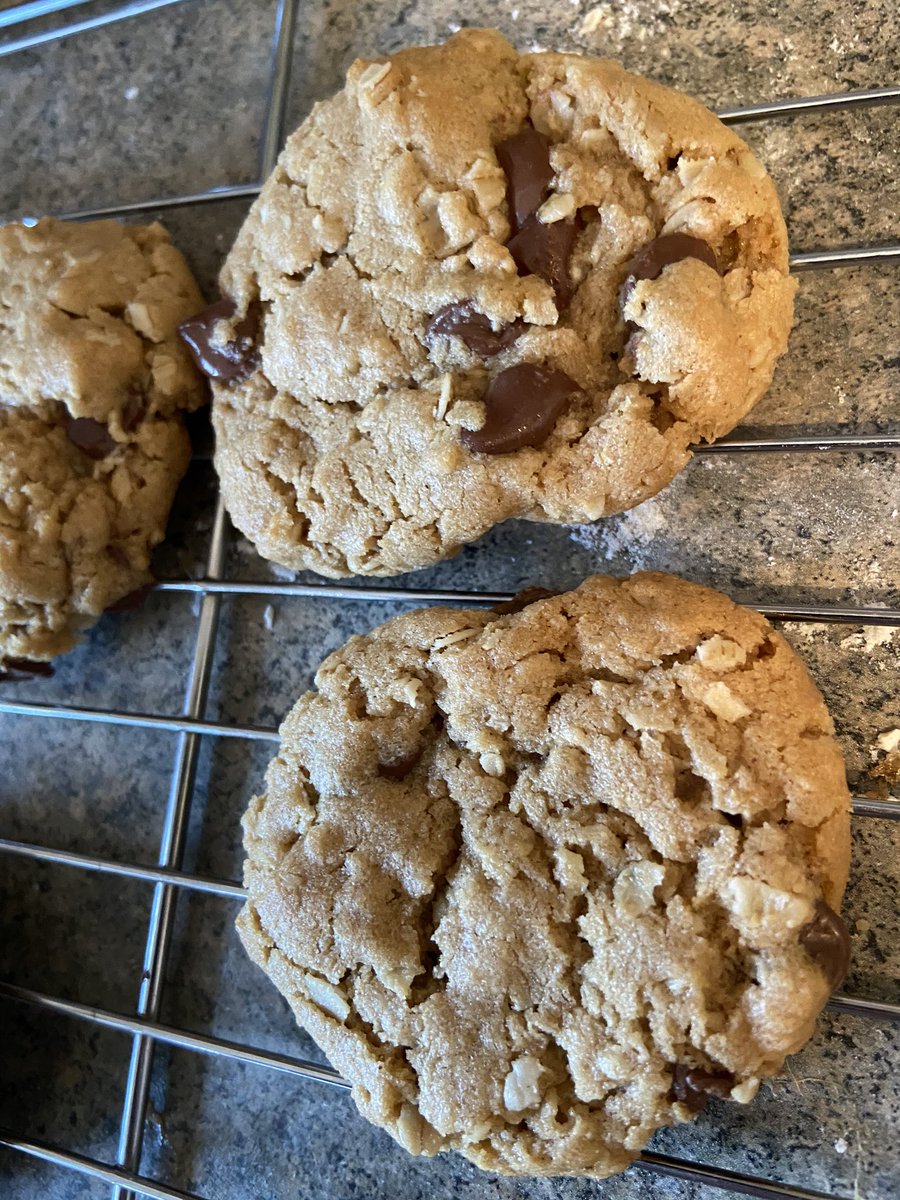 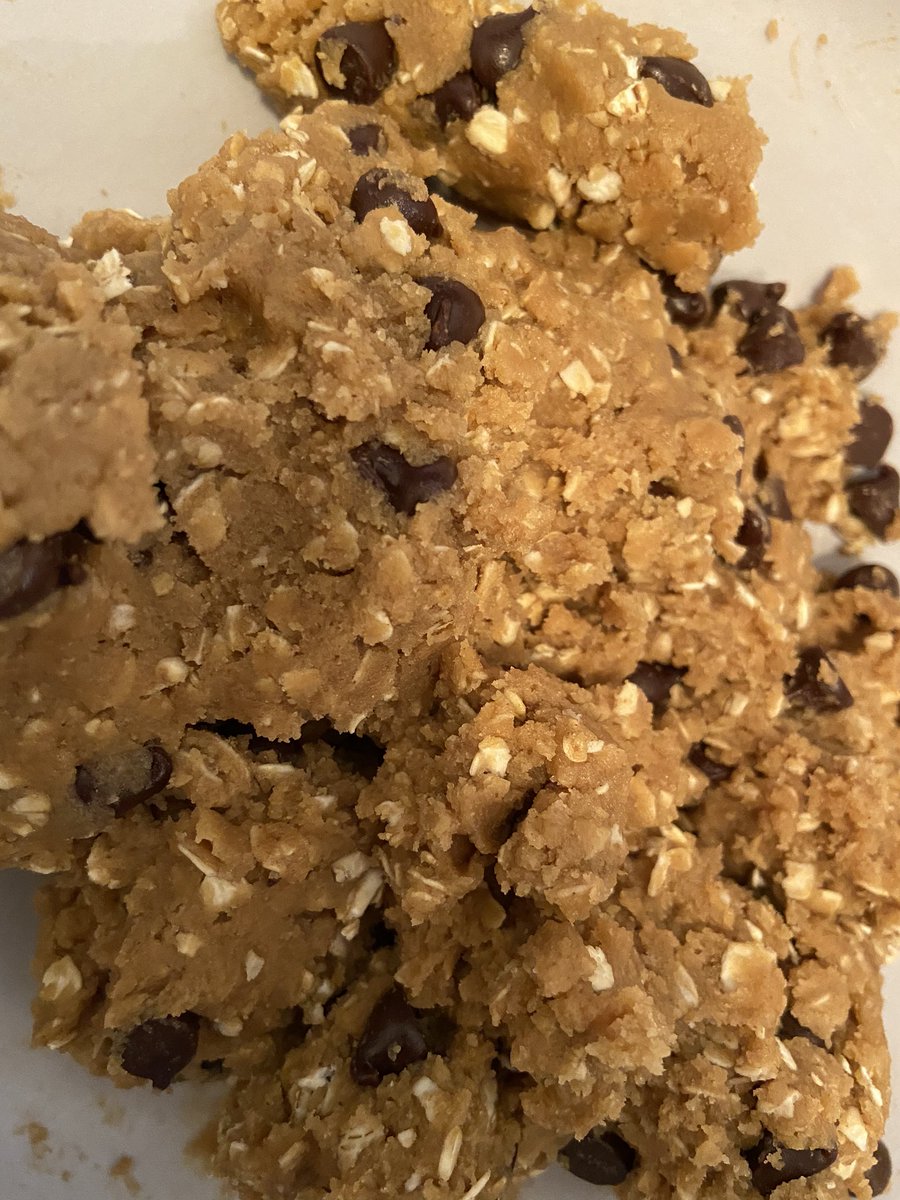 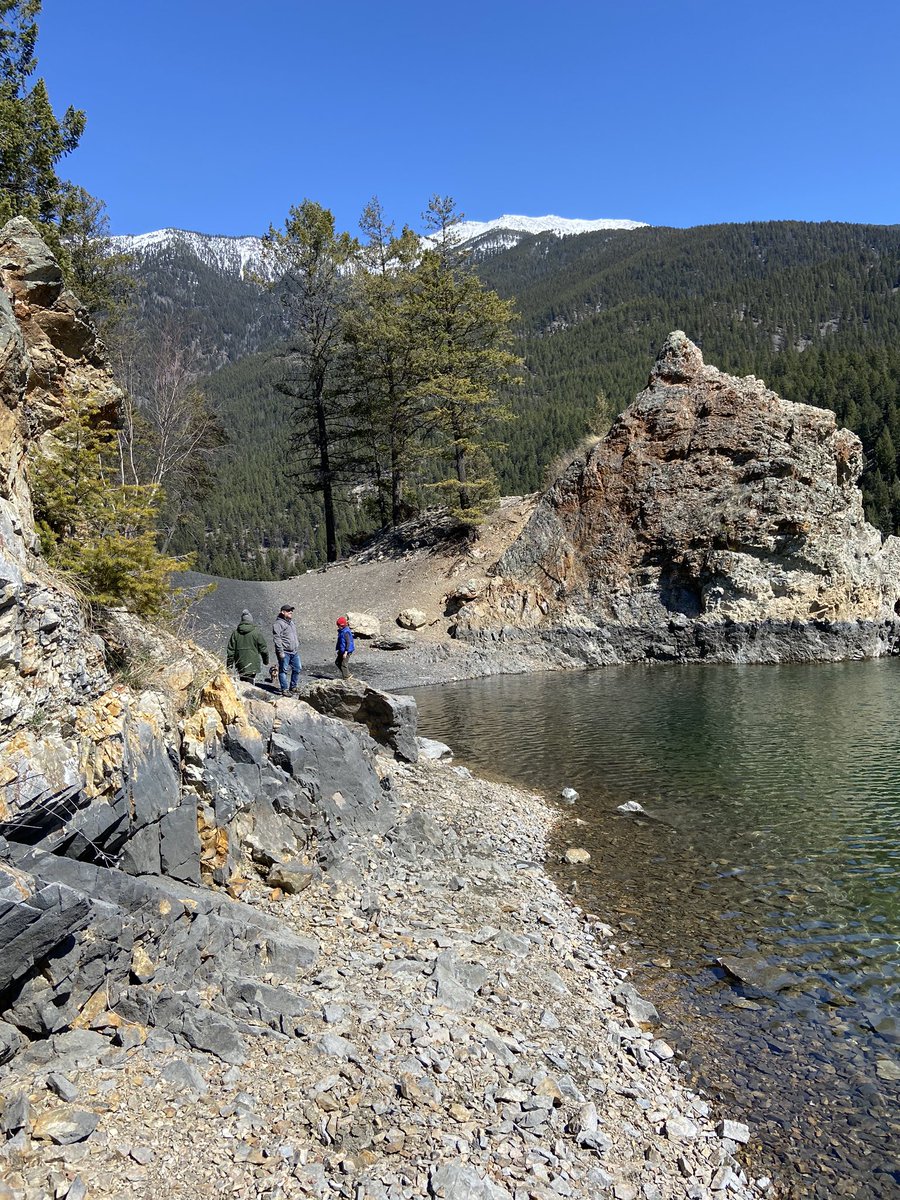